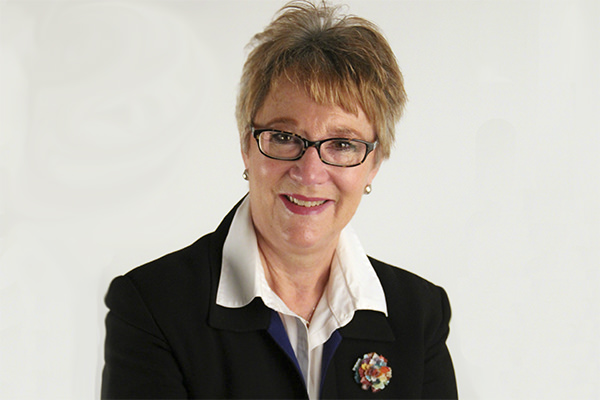 East Central College is proud to announce that Ann Schroeder will serve as the 48th Annual Spring Commencement on May 12, 2018.

“Ann has made a significant impact in Franklin County throughout her career,” said East Central College President Dr. Jon Bauer. “We are honored to have her be a part of the ceremony.”

A lifelong resident of Union, Ann attended Union High School before pursuing an Associate of Arts from East Central College. She later transferred to the University of Missouri where she received her Bachelor’s Degree in Parks and Recreation Administration.

In her professional career, Ann served as the Director of Parks and Recreation for Union for nearly 20 years. She also spent seven years as the Recreation Director for Webster Groves, where she helped complete the construction of a community center, ice rink and outdoor aquatic center.

She has been honored by the Union Chamber of Commerce with the Distinguished Service Award and by East Central College with the Outstanding Alumni Award. She is married to her husband Norman and has two daughters, Kate and Abby, as well as two granddaughters, Kassidy and Elly.