August 30, 2022
A collaboration between East Central College and St. Clair High School continues to grow. This year marks the third year of the Project Lead The Way-Engineering (PLTW-E) program — a partnership between the College and SCHS. The high school’s PLTW-E program, in conjunction with ECC’s advanced manufacturing center, has organically grown into what is now… View Article 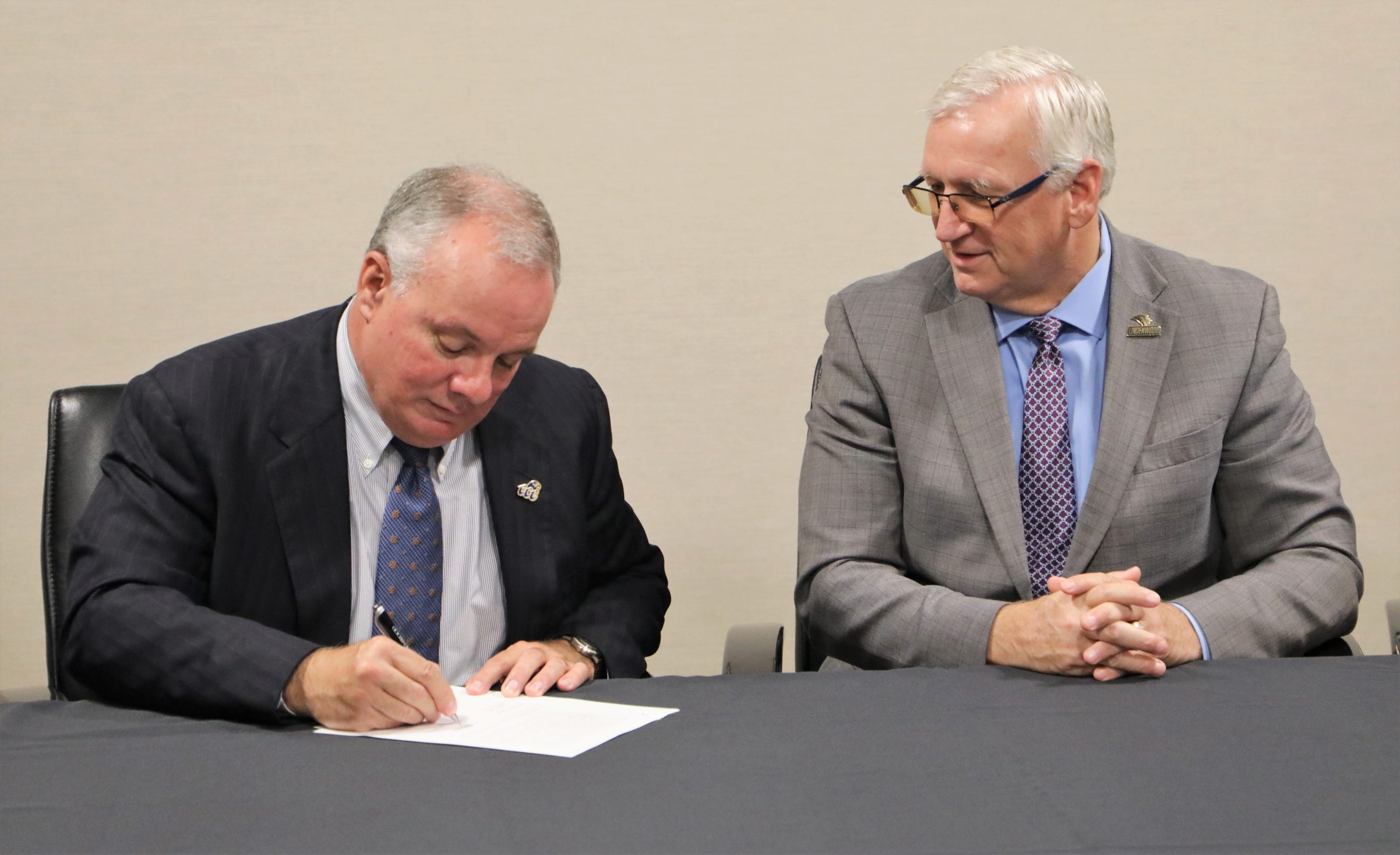 August 29, 2022
East Central College and Lindenwood University entered into a partnership Thursday, Aug. 25, to provide resources and opportunities that will serve as a “bridge” to a four-year degree. The new partnership outlines easily transferable credits that ECC students can earn to obtain an associate degree, while preparing them to succeed at Lindenwood. The agreement was… View Article 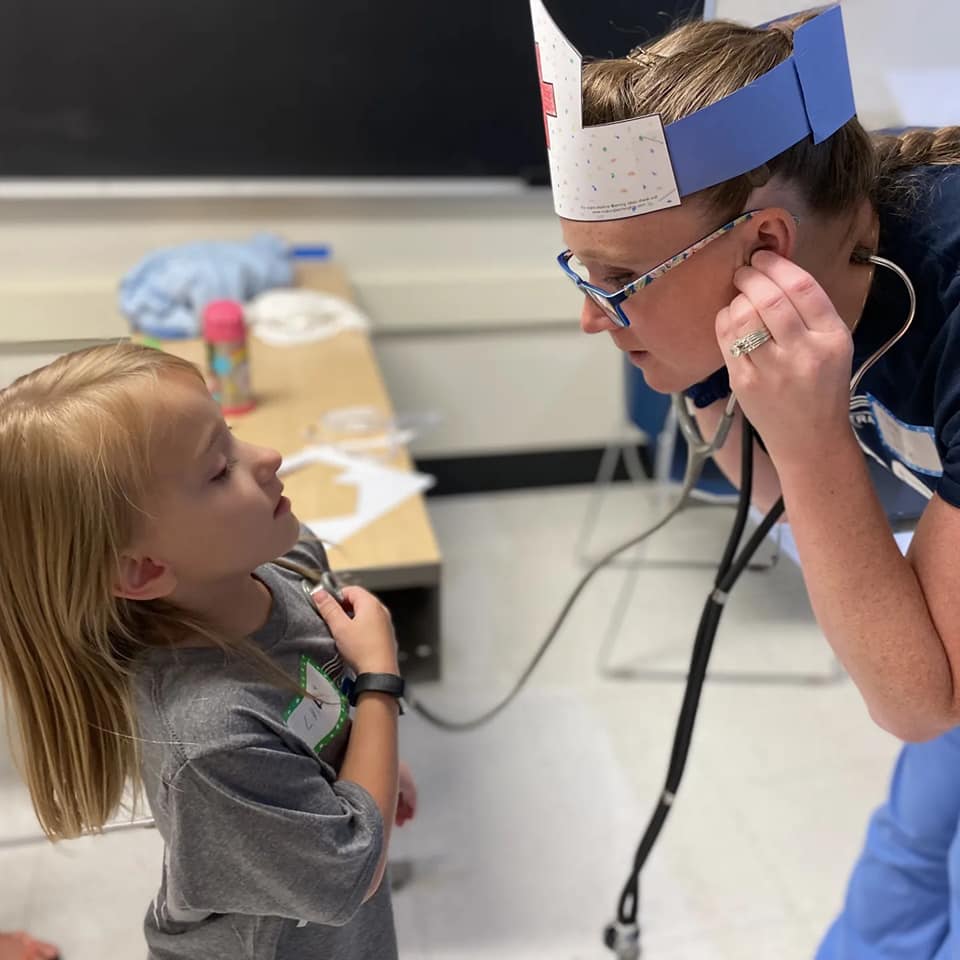 August 26, 2022
East Central College’s Summer Learning Academy (SLA) saw a significant increase in students this year compared to 2021. There were 566 students in classes during this year’s offering — 418 in Union and 148 in Rolla. That’s compared to 320 students last year, including 198 students at the Union campus and 112 in Rolla classes…. View Article 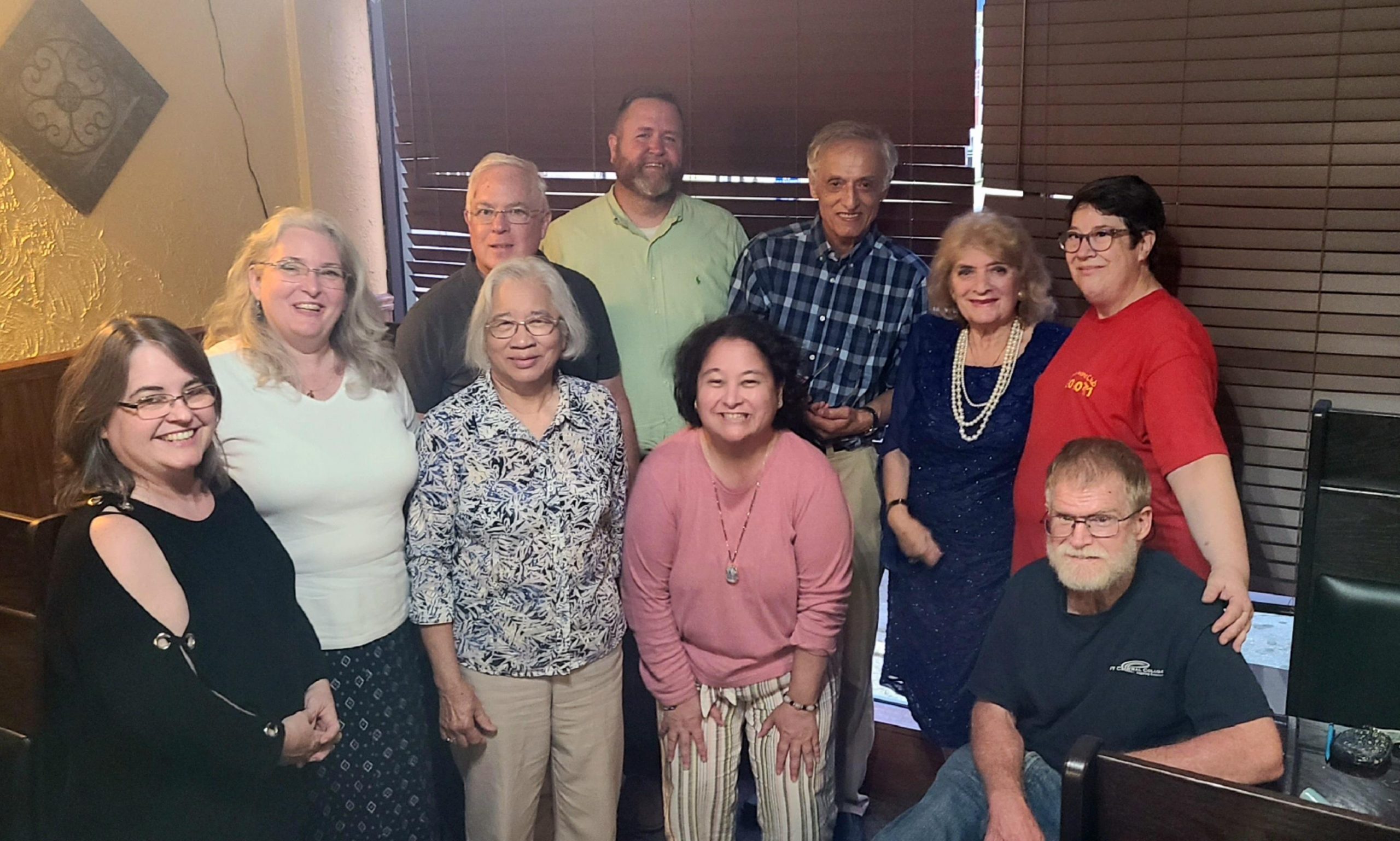 Rolla ELA Student and Husband Sworn in as U.S. Citizens

August 25, 2022
Ramaz and Tsiala “Manana” Alaverdashvili were sworn in as U.S. Citizens Friday, Aug. 12, during a ceremony at the Old St. Louis Courthouse. Since 2016, Manana has been attending English Language Acquisition (ELA) classes in Rolla through East Central College’s Adult Education and Literacy program — her primary goal was to become a U.S. citizen…. View Article 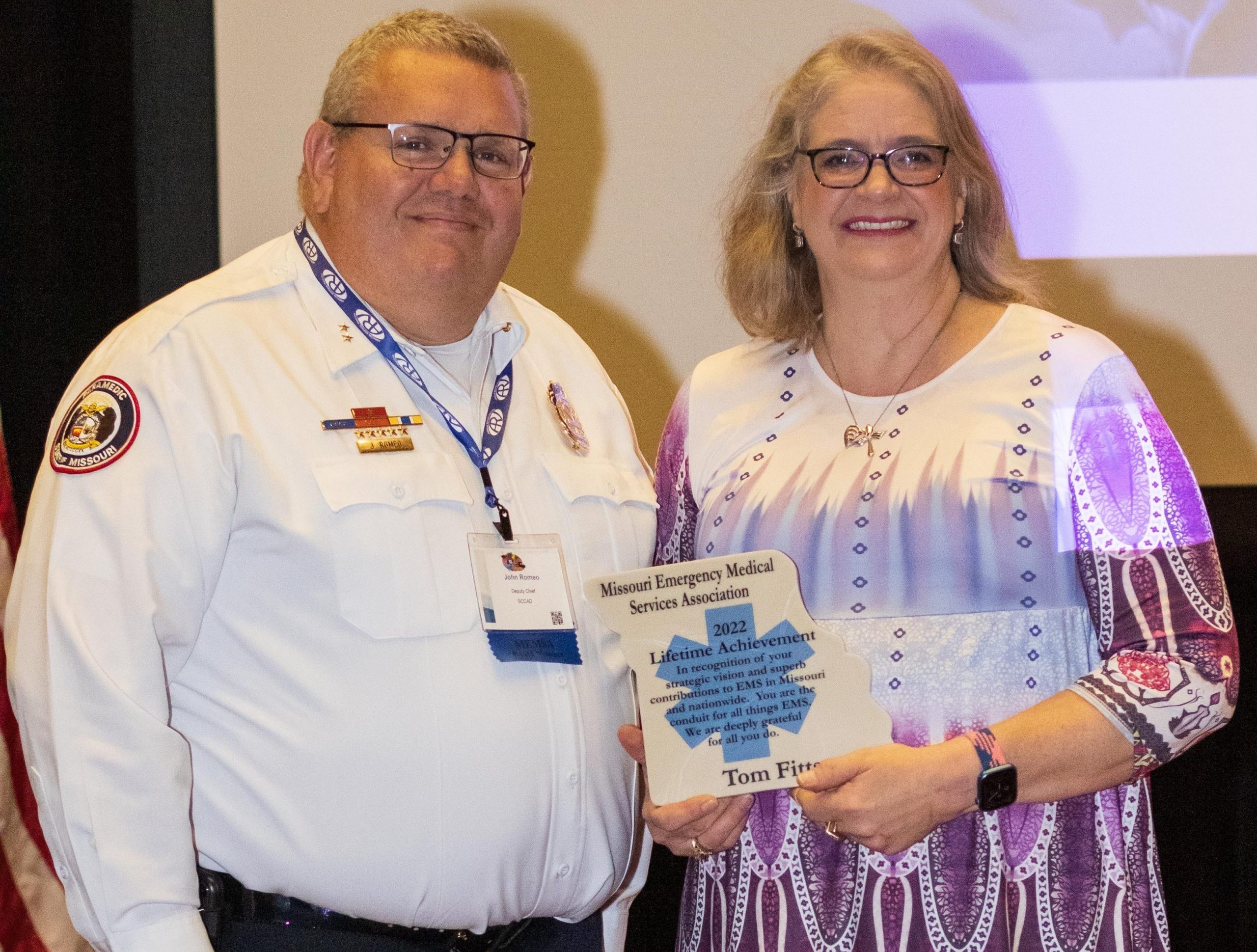 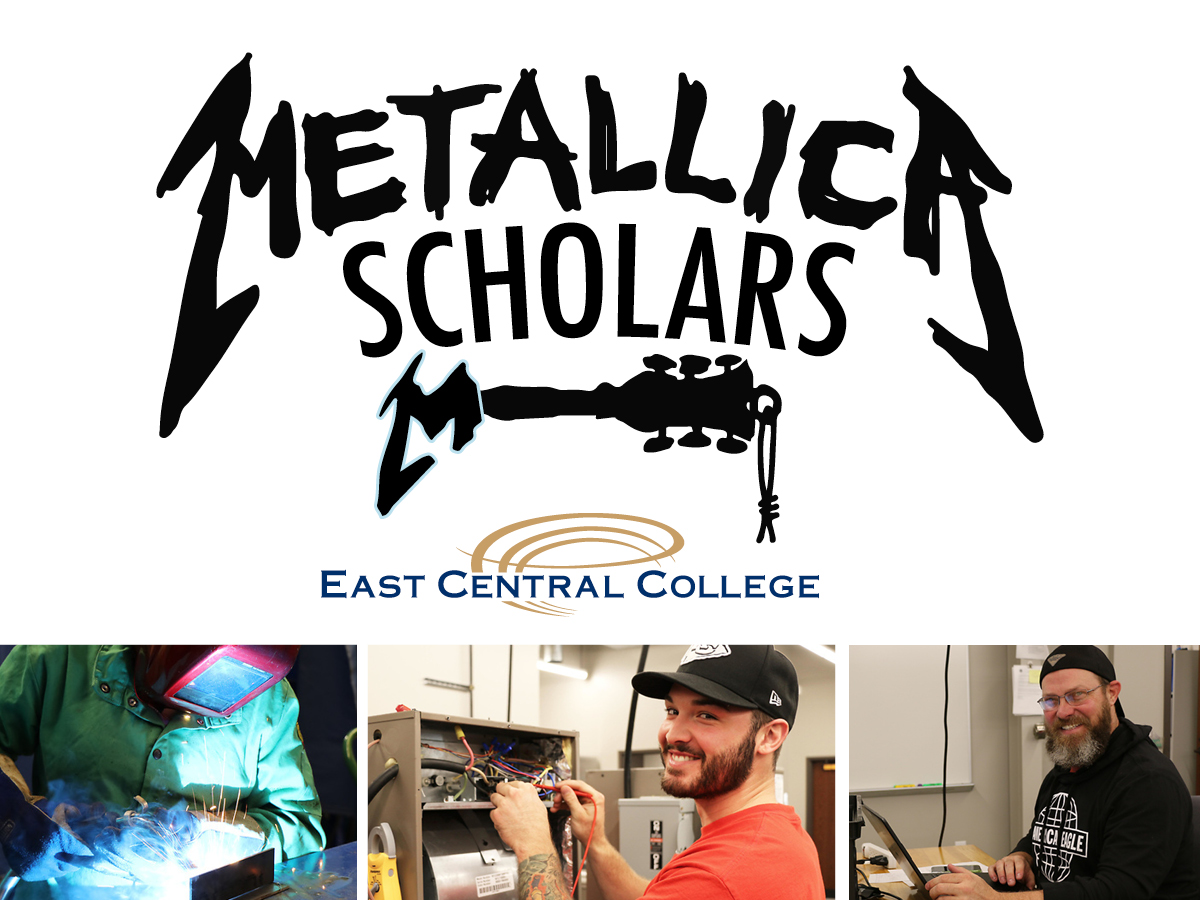 August 18, 2022
East Central College is hosting a High School Manufacturing Day Thursday, Oct. 6, to showcase its career-ready programs. The event will be at the College’s Business and Industry Center (BIC) from 8 a.m. to noon, and will feature information about Precision Machining and Technology, HVAC/R, Industrial Engineering Technology and Welding programs. In addition, prospective students… View Article

August 3, 2022
Joseph Benninger is taking over as the full-time combined men’s and women’s head soccer coach at East Central College. He had been serving as an assistant coach under Coach Martin Clayes, who recently took a position to coach professional soccer. According to ECC Athletic Director Dr. Jay Mehrhoff, Benninger is ready to take the helm… View Article 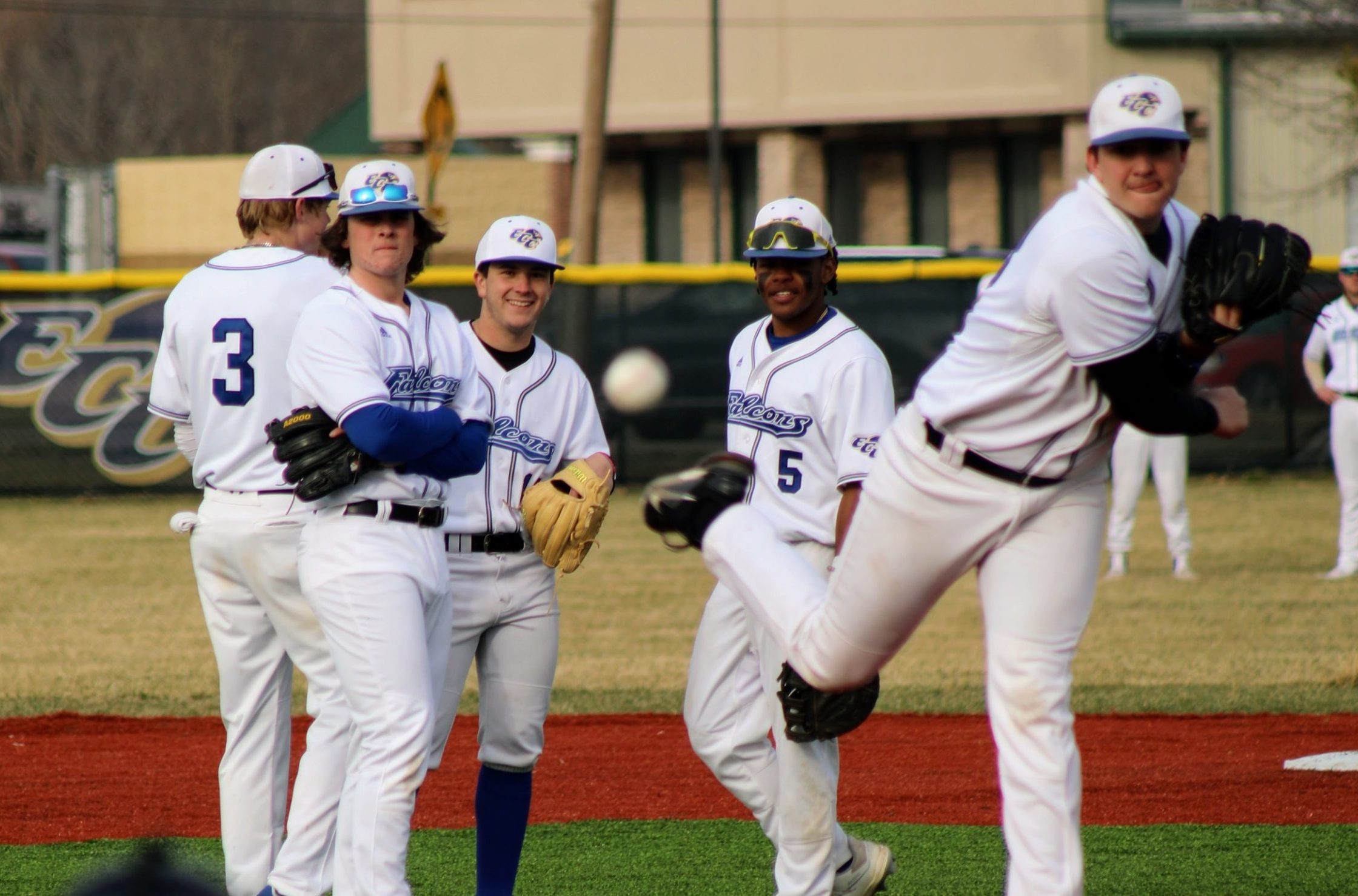 July 29, 2022
The American Baseball Coaches Association is recognizing the East Central College baseball program with an ABCA Team Academic Excellence Award. The award is given to programs from every level of college — from NCAA Division I to Junior College — and high school baseball teams throughout the nation. The award highlights programs coached by ABCA… View Article 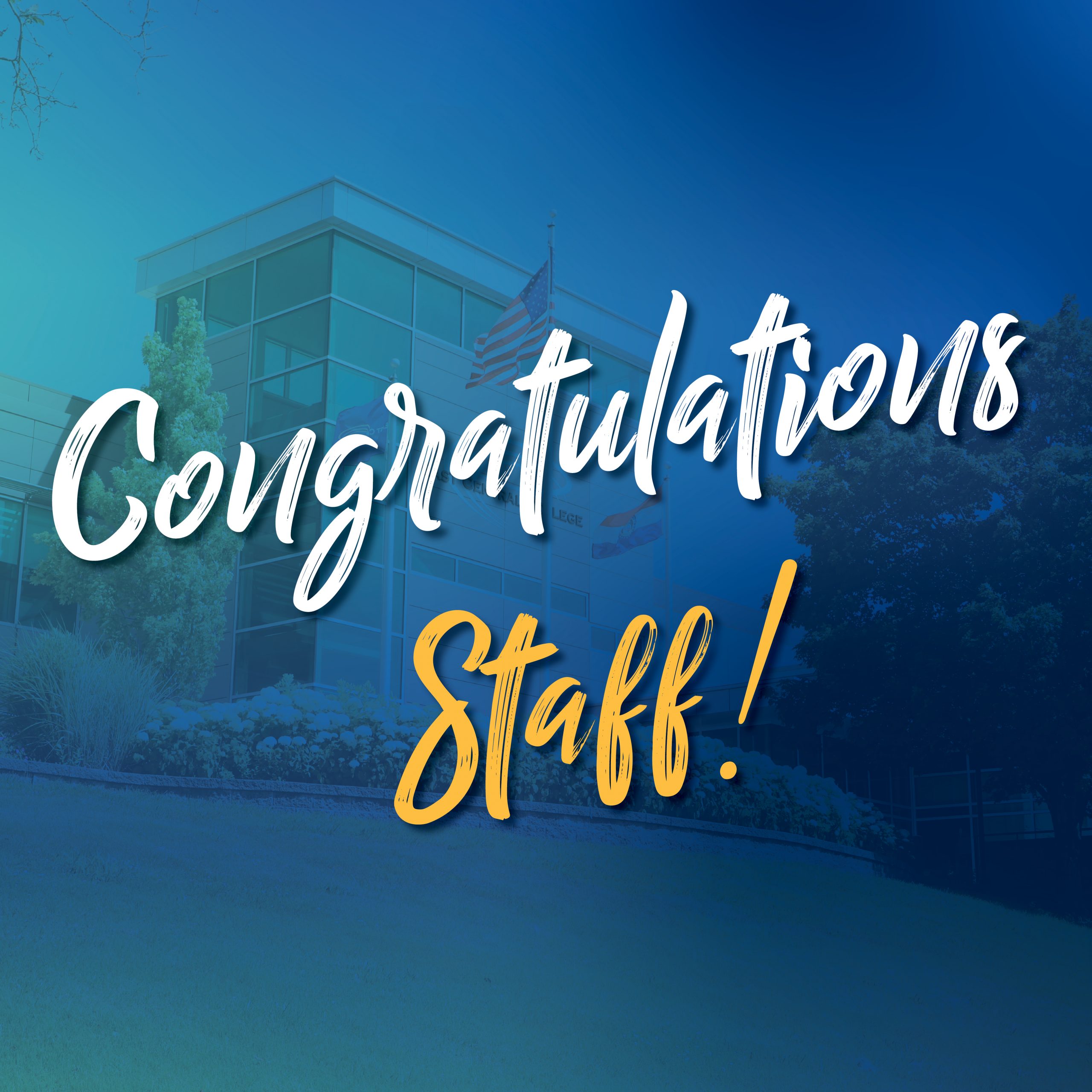 July 28, 2022
Seven East Central College employees in the college’s Professional Staff Association (PSA) recently were approved for new roles or changes in rank. The changes were approved by the ECC Board of Trustees during its June meeting. In addition, a new professional staff member, Carrie Myers, was hired. Myers is the new Director of Human Resources…. View Article 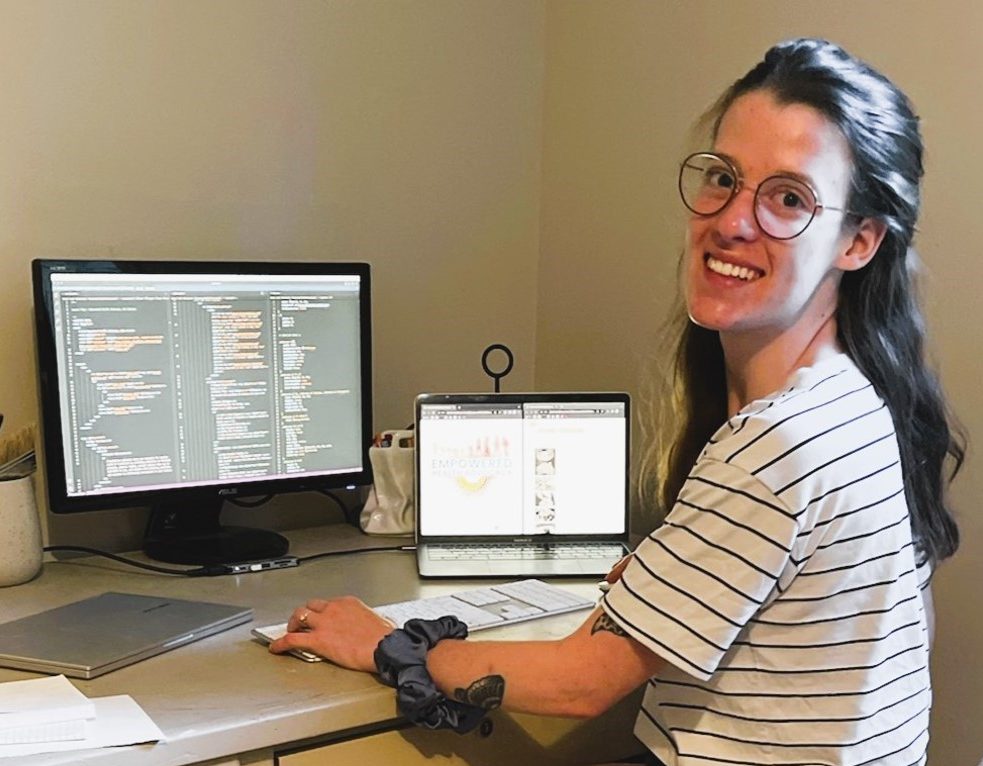 July 25, 2022
French is called the language of love, and many say Spanish and Italian languages are the most “romantic,” but for East Central College graduate Emily Stevens, her love language is SQL. In fact, Stevens said, Structured Query Language — a computer language used in coding — completely changed her trajectory at ECC and he career…. View Article
« Previous 1 … 3 4 5 6 7 … 92 Next »