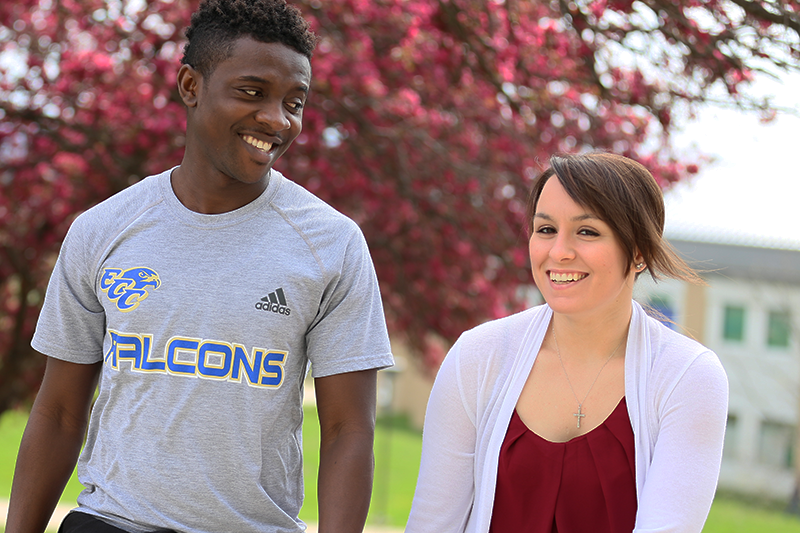 East Central College has a strong commitment to student success, affordability and graduate outcomes. Those are the findings of the latest performance funding measures released by the Missouri Department of Higher Education (MDHE).

Released in late January, data shows East Central College met all six categories established by MDHE in order to receive full funding from the state. In 2018, Missouri’s Coordinating Board for Higher Education dictated that 10 percent of all state money schools received be tied to their performance in educating students.

Success on each measure is defined by MDHE as “improvement over the previous year’s performance (based on a three-year rolling average), year-over-year improvement or, where applicable and appropriate, sustained performance in the top third of an established comparator group.”

“East Central College saw improvement in four of the six categories,” said Dr. Jon Bauer, President of East Central College. “In the other two categories, we scored well above the established benchmarks. These numbers truly show the dedication of our faculty and staff to student learning.”

Of the 12 Missouri community colleges, ECC had the second highest pass rates on professional licensure exams (such as the nursing NCLEX-RN exam). Additionally, ECC scored second highest in the graduate outcomes category, which measures the percentage of degree and certificate completers who are employed or continuing their education.