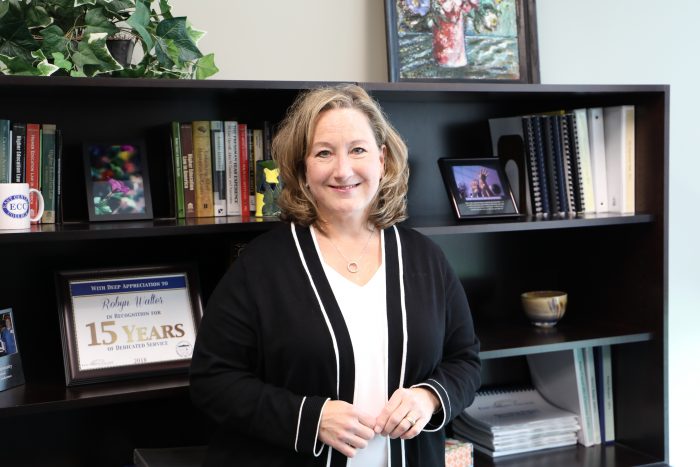 “At ECC, we rely on good transfer partners to provide quality pathways for our students, so I understand the importance of transfer agreements, and how greatly they can benefit students,” Walter said. “It’s crucial to develop collaborative transfer and articulation strategies to serve students and advance our goals for degree completion.”

COTA’s primary responsibilities are to review and make recommendations on transfer issues and study and develop transfer guidelines for traditional and non-traditional credits. That’s in addition to reviewing and recommending resolutions on cases of appeal from institutions or students.

“It is important that students throughout the state are prepared for upper-level coursework when they transfer, and that they receive credit for the courses they have completed,” Walter added.

COTA is comprised of 12 members who are appointed by the Commissioner of Higher Education, and it includes four representatives from public two-year colleges and four representatives from public four-year colleges and universities, one of which must be from the University of Missouri and one which must be from another public four-year institution.

Walter has been with ECC since 2003, serving as a faculty member, director of nursing, nursing and allied health program chair, dean of health sciences and vice president of academic affairs since 2020.