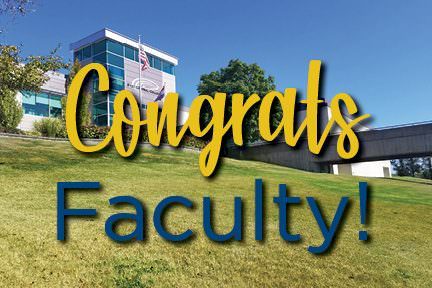 Listed below are the faculty members who received degrees, followed by the degree earned:

Two ECC faculty members had their work published over the academic year.

One of the sonnets, “Sixth Anniversary Sonnet,” was nominated by the magazine’s editors for the Pushcart Prize, an annual set of awards for small magazine publications.

In addition, four of Mahon’s poems were published in the “Elder Mountain: A Journal of Ozarks Studies.” Read his poems here.