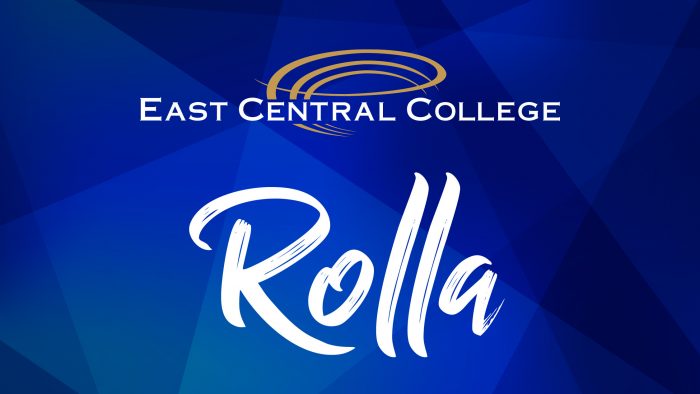 East Central College is receiving a total of $4 million from the federal omnibus spending bill signed into law by President Joe Biden. The funding comes in the form of two projects recommended by U.S. Senator Roy Blunt and Representative Blaine Luetkemeyer.

Congress approved $3 million to be used for construction of a facility in Rolla. Funding will be provided by the Department of Health and Human Services for the Health Sciences Academy at the new ECC Rolla facility. The academy will house the health care programs currently located at two facilities in Rolla which are now leased by the college. The $3 million will be combined with the $6.5 million in state ARPA (American Rescue Plan Act) funds to design and construct a new Rolla campus to be completed by the end of 2026. The college is pursuing additional funding for the project.

Congress also approved $1 million for significant upgrades to the college’s classroom technology. The appropriation will fund phase 2 of the project for the Union campus, and will be used to install cameras, audio equipment and other technology to enhance classrooms, labs and other facilities used.

“Students are the beneficiaries of these strategic investments by Congress,” says Dr. Jon Bauer, president of East Central College. “Both projects will greatly increase the educational opportunities for our students and workforce. I greatly appreciate the support from Senator Blunt and Congressman Luetkemeyer for the funding, which is going to be transformative for our new Rolla facility and the continued enhancement of our classroom technology.”

The $4 million received by East Central College is among the largest allocated to a community college in the spending bill.

The bill also includes other provisions that will benefit community colleges, including a $500 increase to the maximum Pell Grant for students. The Pell Grant is the cornerstone piece of financial aid for students with economic need.