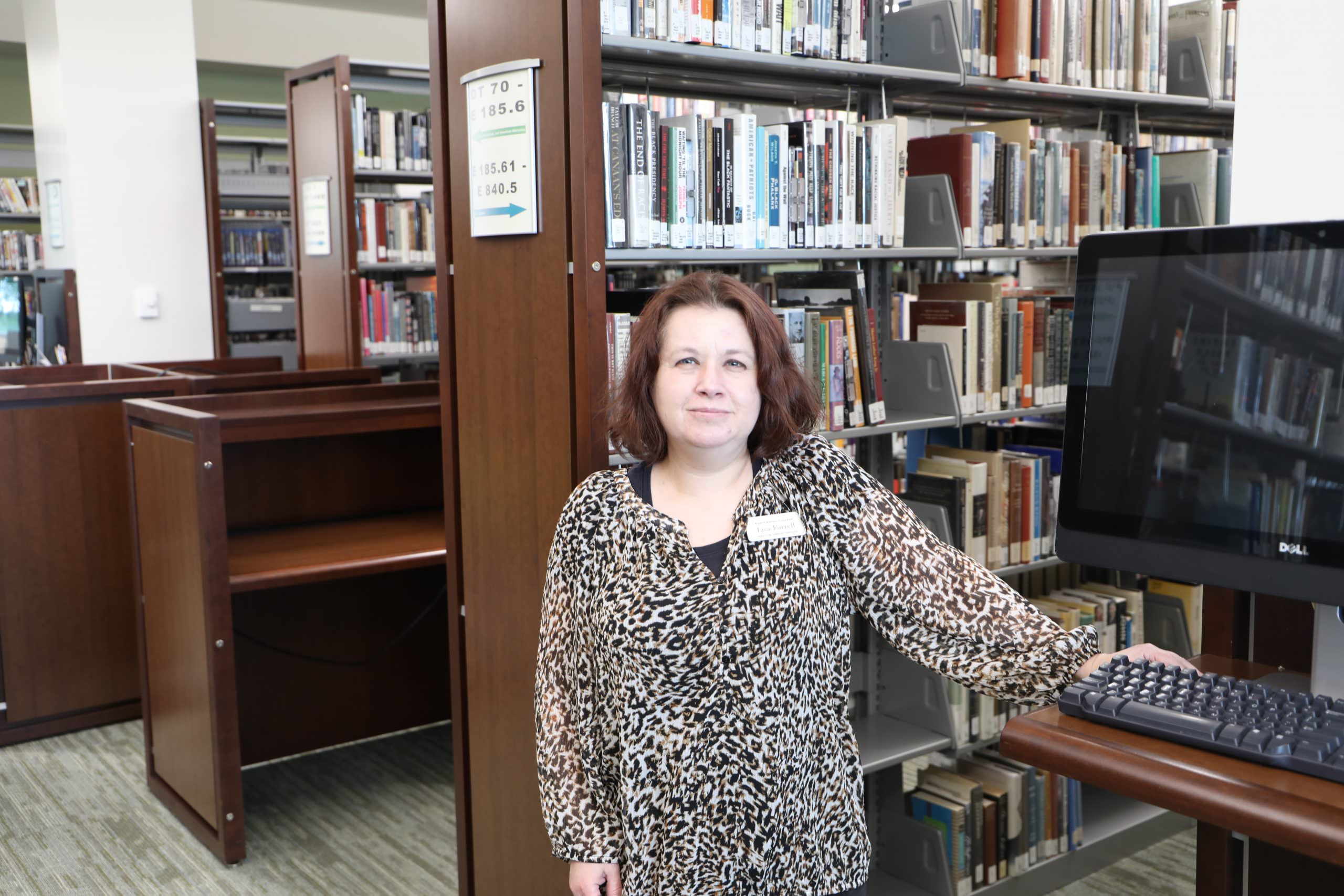 Backed by a new federal grant, Farrell will lead the charge in digitizing ECC documents, yearbooks, newspapers and other media to preserve publications and make them more accessible.

The ECC Library is among nearly 30 in the state to participate in a project to digitize publications using an Institute of Museum and Library Services (IMLS) grant. The grant was awarded to MOBIUS (Missouri Bibliographic Information User System), a consortium of libraries that share information resources, services and expertise.

“We are really excited about this,” she added. “Digitization is something we have talked about often.” 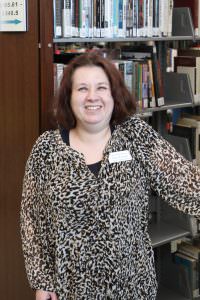 Farrell applied for the grant in February and it was awarded in May. She said ECC will be notified when the funds become available and she can begin moving forward with the project.

According to Farrell, a primary piece in the digitization plan is past editions of Cornerstone, the ECC student newspaper.

She added that she and Leigh Kellmann Kolb, assistant professor and student media adviser, have discussed many times the digitization of the student publications.

“We’ve always tossed around the idea of digitation of Cornerstone because newspaper quality doesn’t hold up,” she said. “Anytime we hear about opportunities to digitize, Cornerstone is always part of the discussion.”

ECC has previously digitized material for the 50th Anniversary celebrated in 2019, as well as yearbooks.

Farrell explained that materials, such as playbills, commencement programs and other items printed for and by ECC will be digitized for future audiences to view.  Digitization would include only the items in which ECC owns the property rights.

“I see this as a great effort to get materials beyond ECC’s doors,” Farrell said. “We will digitize items specifically with local interest.”

ECC will receive funding for subscription fees to Vital, a digital repository and management system designed for universities, libraries and other institutions, with the intent to assist colleges that have not been able to digitize materials and make them available to the public.

The exact amount of the grant has not yet been determined, Farrell said.

Farrell explained that the grant will fund digitization equipment, training for staff on how to handle materials and the process to use the equipment. The training will include creating metadata so digitized material can be located online.

She added that a Digital Production Lab mentoring program will be developed to pass the skills and processes onto more ECC staff members.