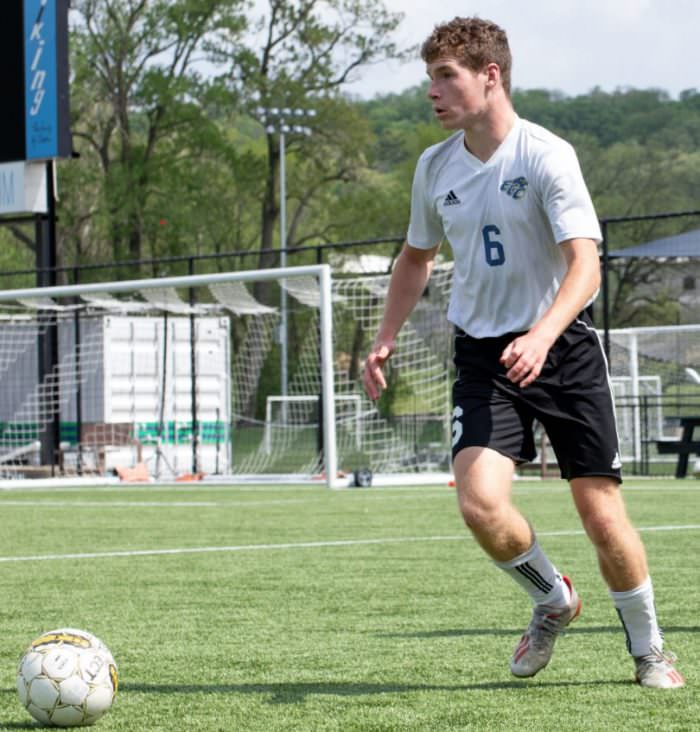 “Despite a postponed and shortened season, excitement was proven by hard work and determination by some of the top players on the team,” he said. “Several Falcons were recognized with high-level postseason honors.” 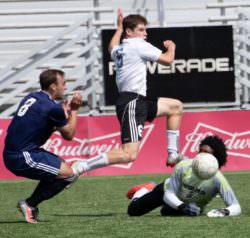 Joseph McInnes, Airdrie, Scotland, was named to the NJCAA DII Men’s Soccer All-American Second Team for the 2020-21 season.  He led the Falcons in scoring with 10 goals and five assists.

“His offensive output and tenacity in attacking the opposition’s goal helped garner the honors, with support from a skilled cast of teammates,” Mehrhoff added. 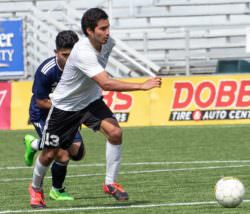 Diego Navia, a sophomore transfer from Lincoln College and hailing from Guayaquil, Ecuador, was named to the United Soccer Coaches, Scholar All-American team. 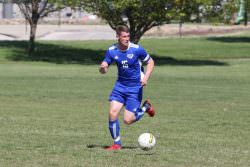