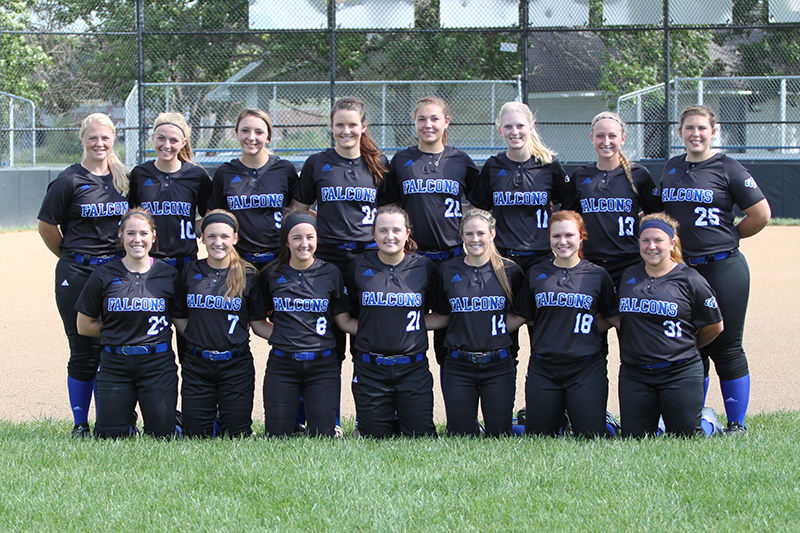 The East Central College Softball has been honored by the National Fastpitch Coaches Association by being named to the 2018 Easton/ NFCA Top Ten Academic Team Rankings!

“Our team from last spring had a 3.57 GPA,” said Dr. Jay Mehrhoff, East Central College Athletic Director, “which was the sixth highest in the nation for the junior college classification!”