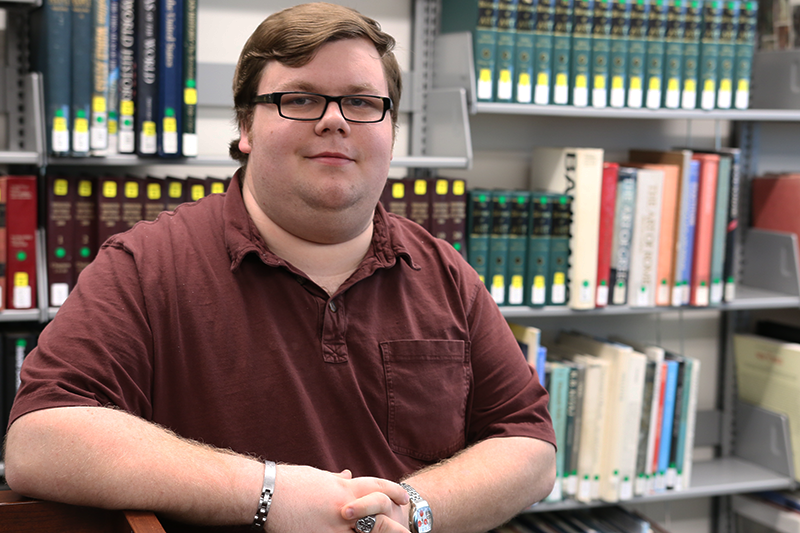 East Central College is proud to announce Michail Ratcliff is the 2018 recipient!

The Washington native has been actively involved with the Student Government Association (SGA) during his time at East Central College.

He went on to serve as president for the organization – focusing on improving SGA bylaws, senator recruitment and advocating for new clubs.