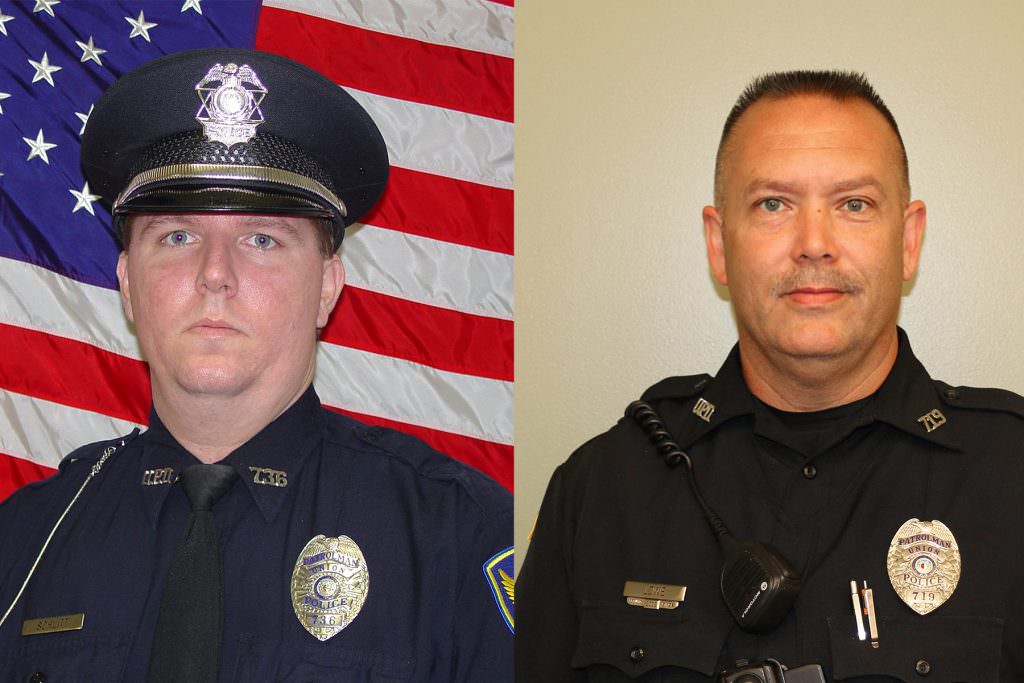 East Central College will begin the 2016 fall semester with a Union police officer permanently assigned to the Union campus.

The college agreed to a contract earlier this year with the Union police department to have the 2 school resource officers permanently assigned to the campus.

“Our first goal is deterrence and prevention. But in the event of an incident on campus, the officers will be able to respond in minutes,” Bauer said.

In addition to patrolling the campus, the officers will help the college with emergency planning and training.

In an effort to keep start-up costs manageable, the Union police department will pay half of the officer’s salaries and equipment costs for the first two years of the agreement.