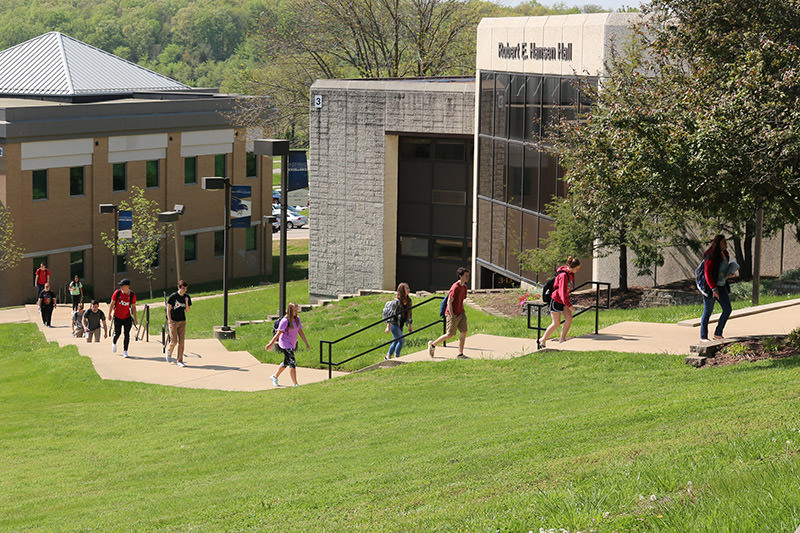 Possible tuition increases for the 2018-2019 academic year were put on hold at the March 5 Board of Trustees meeting, as state education funding is debated in Jefferson City.

“There have been positive developments with the state budget,” said East Central College President Dr. Jon Bauer. “We are very hopeful we won’t see a decrease in higher education funding.”

According to the Associated Press, Governor Eric Greitens has proposed giving higher education institutions $92 million less than originally budgeted for the 2018-2019 fiscal year, including a reduction of nearly $450,000 at East Central College.

“Legislators in the College service area have said they hope to reduce the cuts,” said Dr. Bauer. “It’s possible we will even receive the same amount of funding as last year.”

If state education funding remains stable, tuition increases will not be needed.

“Tuition has to be set before March 26, the first day of current student registration for the 2018-2019 academic year,” said Dr. Bauer. “If state funding cuts are made in Jefferson City, the College will need to call a special Board of Trustees meeting to discuss tuition increases.”

Historically, East Central College offers one of the lowest tuitions among community colleges in the state.

« #InspiringExcellence: How a Love for Photography Led to a Career in Culinary Arts
Strengthening Data-Driven Decision Making »