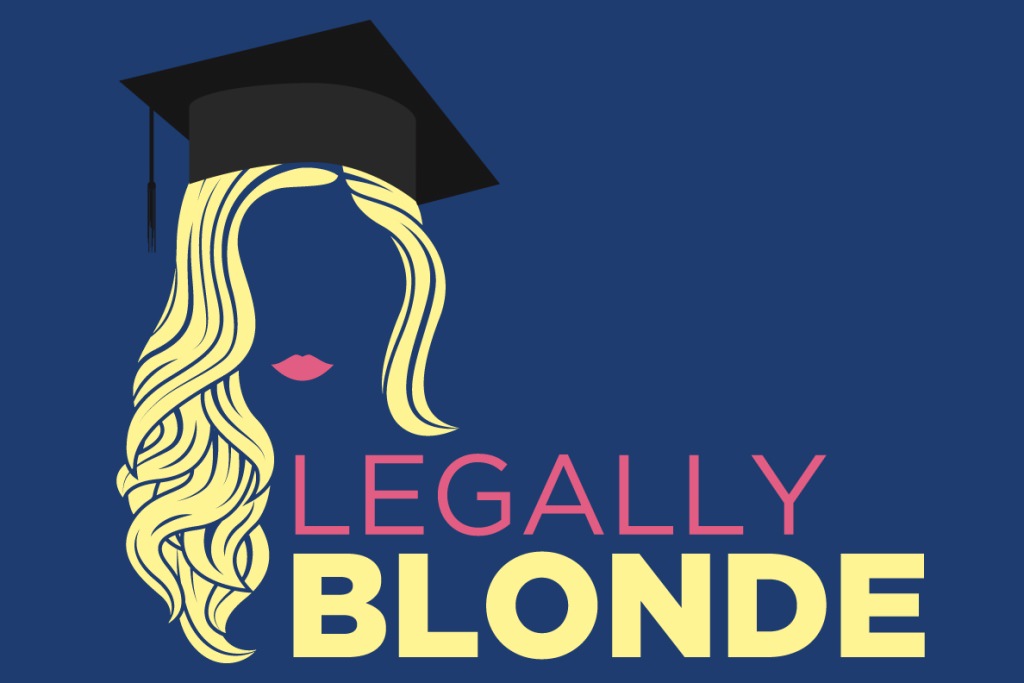 Tickets on Sale for Musical

Tickets for ECC Theatre’s upcoming production of Legally Blonde are now on sale.  Performances are set for 8 p.m. Thursday – Saturday, February 18 – 20.  The production wraps up Sunday, February 21, with a 2 o’clock matinee.

This fun, fast-paced musical follows the adventures of Elle Woods, a sorority girl who follows her ex-boyfriend to Harvard to try to win back his heart. On the way, she meets up with a group of friends and ends up defying expectations while staying true to herself.

Supporting them are Trish Baker, Claire Blythe and Anna Miller as the Delta Nu Trio; Elin Feldmann as Brooke Wyndham and Brittany Losh as Vivienne.

Legally Blonde is directed by Grace Austin with music directed by Colin Healy.  Chris Page is the choreographer while Chris Swanson is in charge of technical direction and design.

Nominated for seven Tony Awards, the music and lyrics for Legally Blonde were written by Laurence O’Keefe and Nell Benjamin, with book by Heather Hach.  The story is based on the novel Legally Blonde by Amanda Brown and the 2001 film of the same name that starred Reese Witherspoon.

Tickets can be purchased online or by calling 636-584-6693.  Tickets are also available for purchase at the Cashier’s Office located in the lobby of Buescher Hall, Monday through Friday during normal business hours.  Admission is $15 for adults.

This show is not recommended for children under the age of 12.