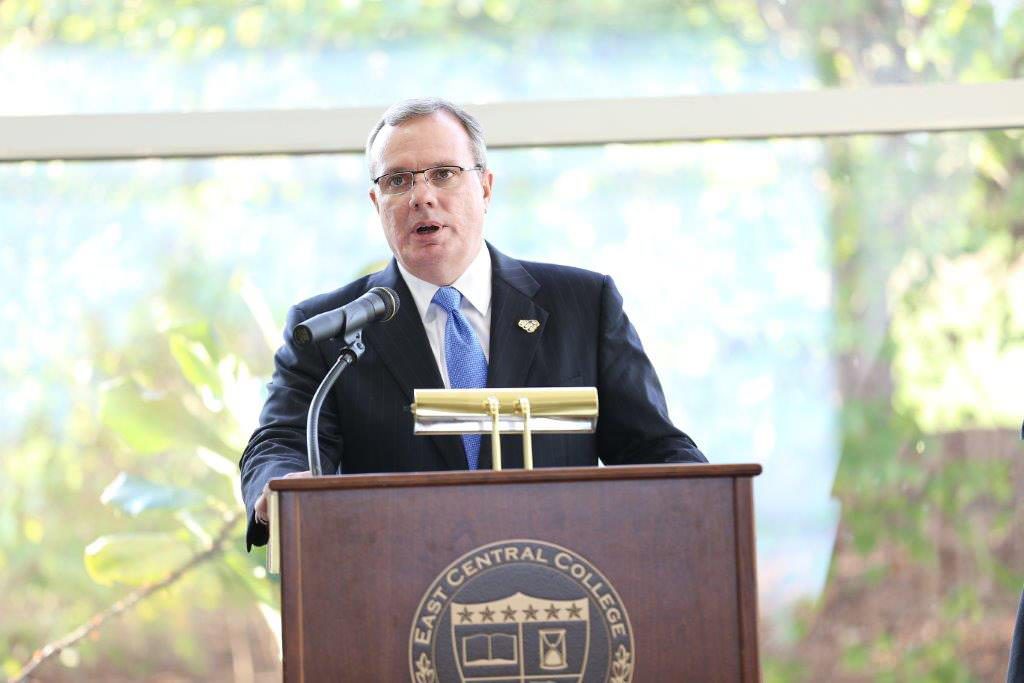 Ann Hartley, president of the board of trustees, stated that Dr. Bauer has provided outstanding leadership since taking over as president in 2012. “His many years of experience at the college prior to becoming president have been invaluable in the smooth operation of the organization and the administration of the college budget,” Hartley said.  “Dr. Bauer is respected by his peers across the state and is very  active in the community on behalf of the college.”

“Serving as president is a privilege and I am pleased that the board has decided to extend my contract,” Bauer said.  “The next three years will be important for the college as we carry out construction, go through our accreditation process, and celebrate our golden anniversary.”