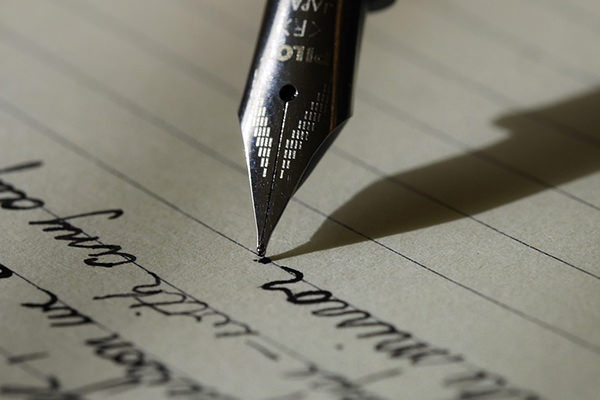 The competition was fierce in the Annual Fiction and Creative Non-Fiction Writing Contest at East Central College.  Held by the English Department, it’s a chance for students to showcase their talents each year.

“I think it’s important for students to participate in writing contests,” said English instructor Josh Stroup. “They get a real audience to read their work, not just family or friends. We should celebrate writing, and this contest does just that.”

Each student was allowed a maximum of three entries, and each entry couldn’t be longer than 20 pages.

We are proud to announce the 2016 winners!

“If you see these people, please give them a round of applause.  They deserve it,” said Stroup. “On behalf of the English Department, I would like to thank all those who submitted to this contest. I also want to thank our judges, Patsy Watts, Linda Barro and Sue Henderson.”

The English Department plans to hold its Poetry and Research Writing Contest this Spring.