The board of trustees is the sole statutory legislative governing body responsible for the control and operation of East Central College. The board includes six members, two from each sub-district.

Board members must be citizens of the United States, at least 21 years of age, a voter of the college district for at least one full year preceding the date of their election to the board, and a current resident of the sub-district which he or she represents.  Though trustees file for office by sub-district they are elected by the voters of the district at large.

Sub-district one includes the school districts of Crawford County R-1 (Bourbon), Sullivan C-2, Strain-Japan R-16, Spring Bluff R-15, Franklin County R-2, New Haven, the portions of Lyon and Boone Townships as well as the Beaufort-Union precinct in the Union R-11 School District.  Also included in sub-district one are the portions of the Boeuf and Lyon Townships in the Washington School District.

Sub-district two includes the school districts of Lonedell R-14, St. Clair R-13, and Union R-11 excluding the Lyon and Boone Township portion of Union R-11 and that portion located in the Beaufort-Union precinct.

Sub-district three includes all of the Washington School district, excluding that portion located in Boeuf and Lyon Townships.

Monthly meetings of the ECC board are normally held on the first Monday of the month.  Meetings are not held in January or September. 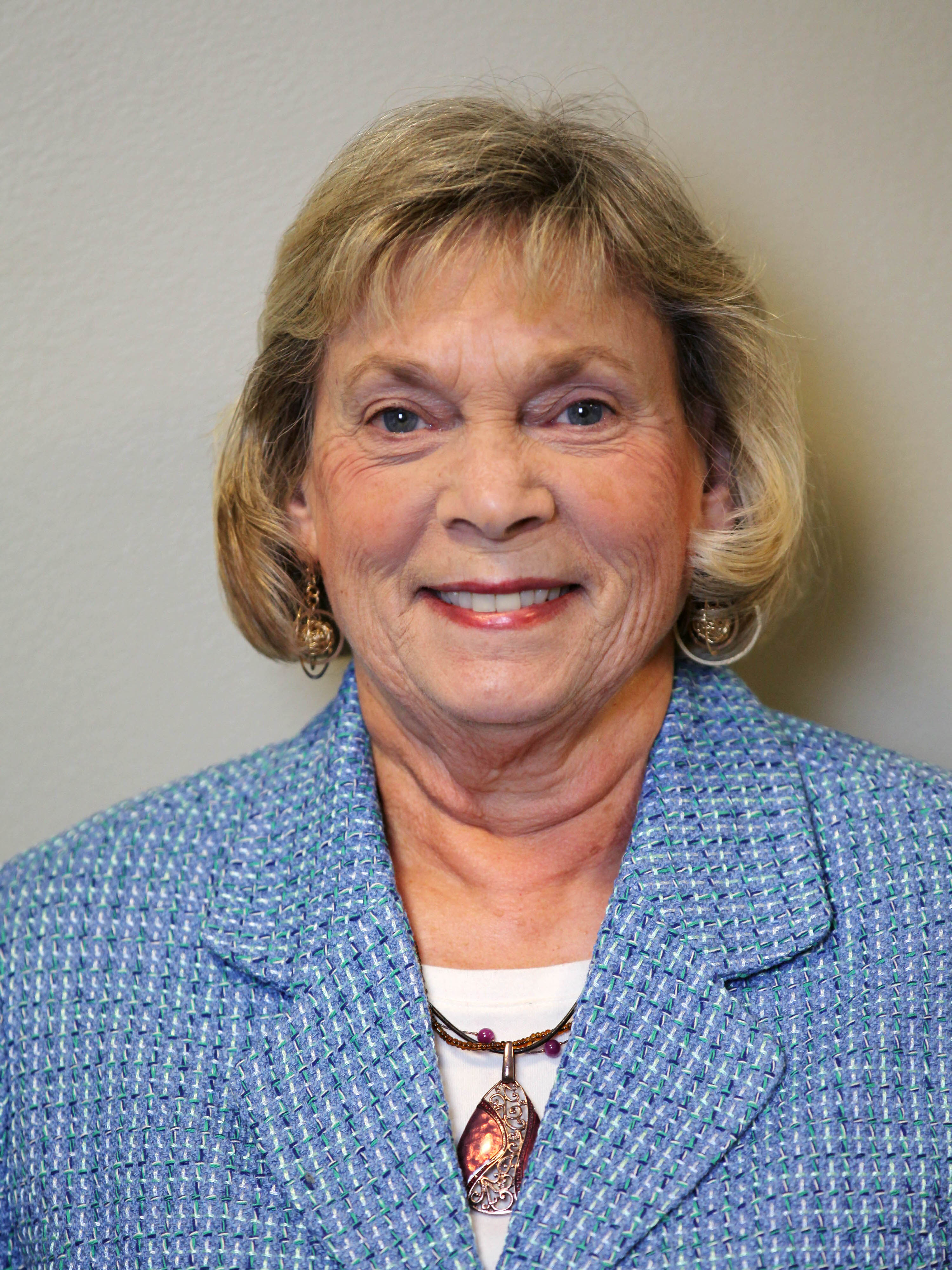 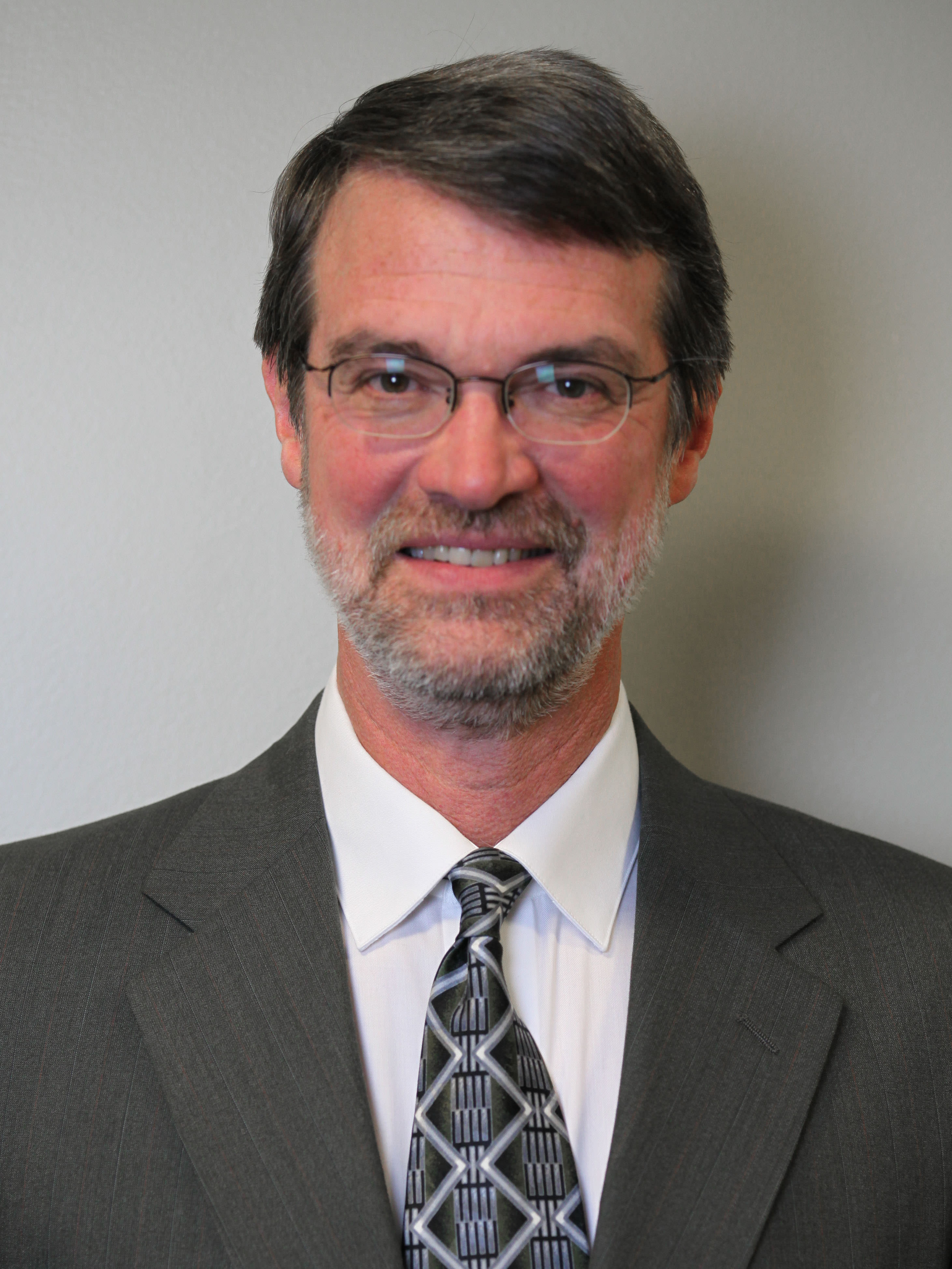 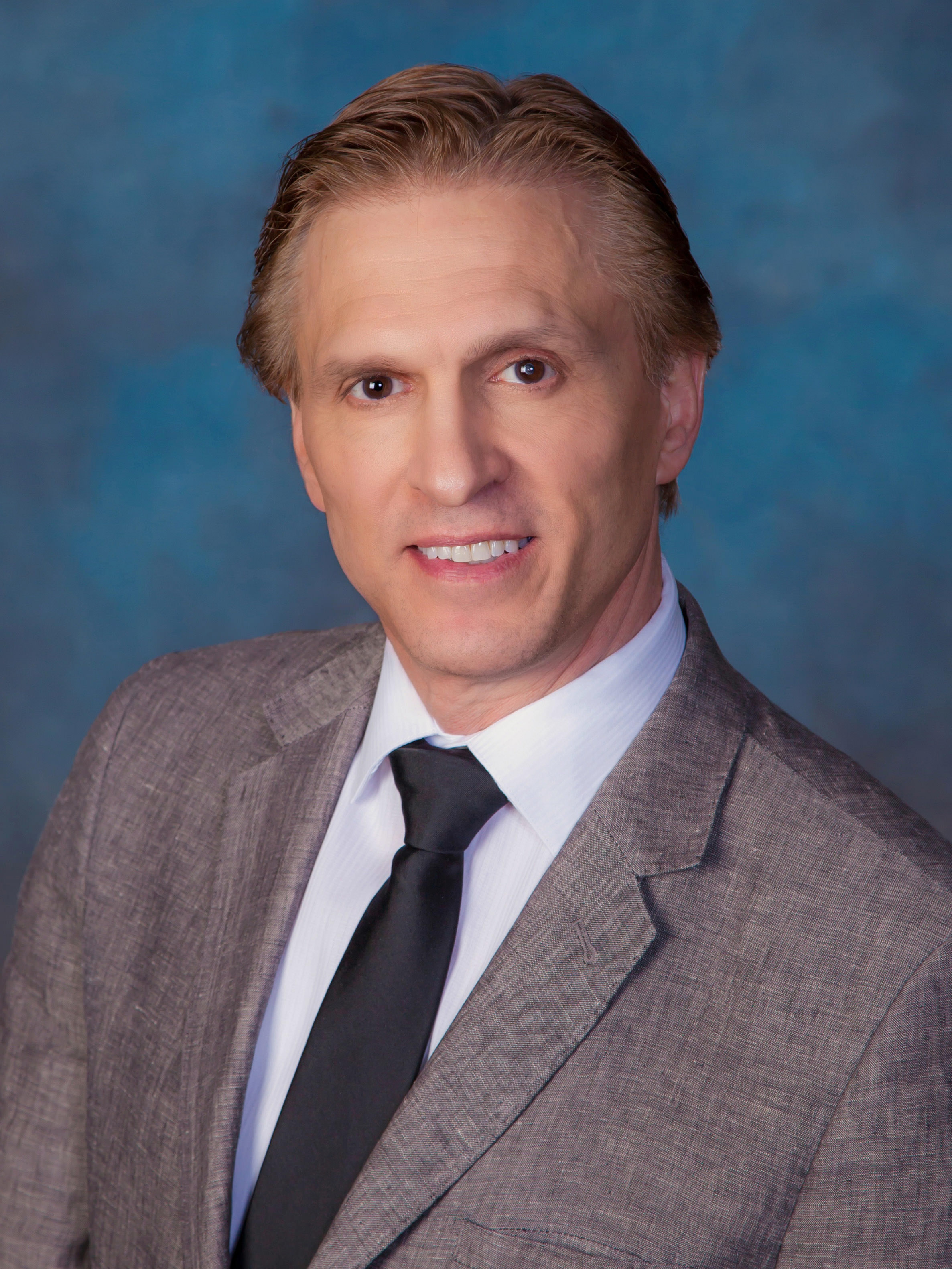 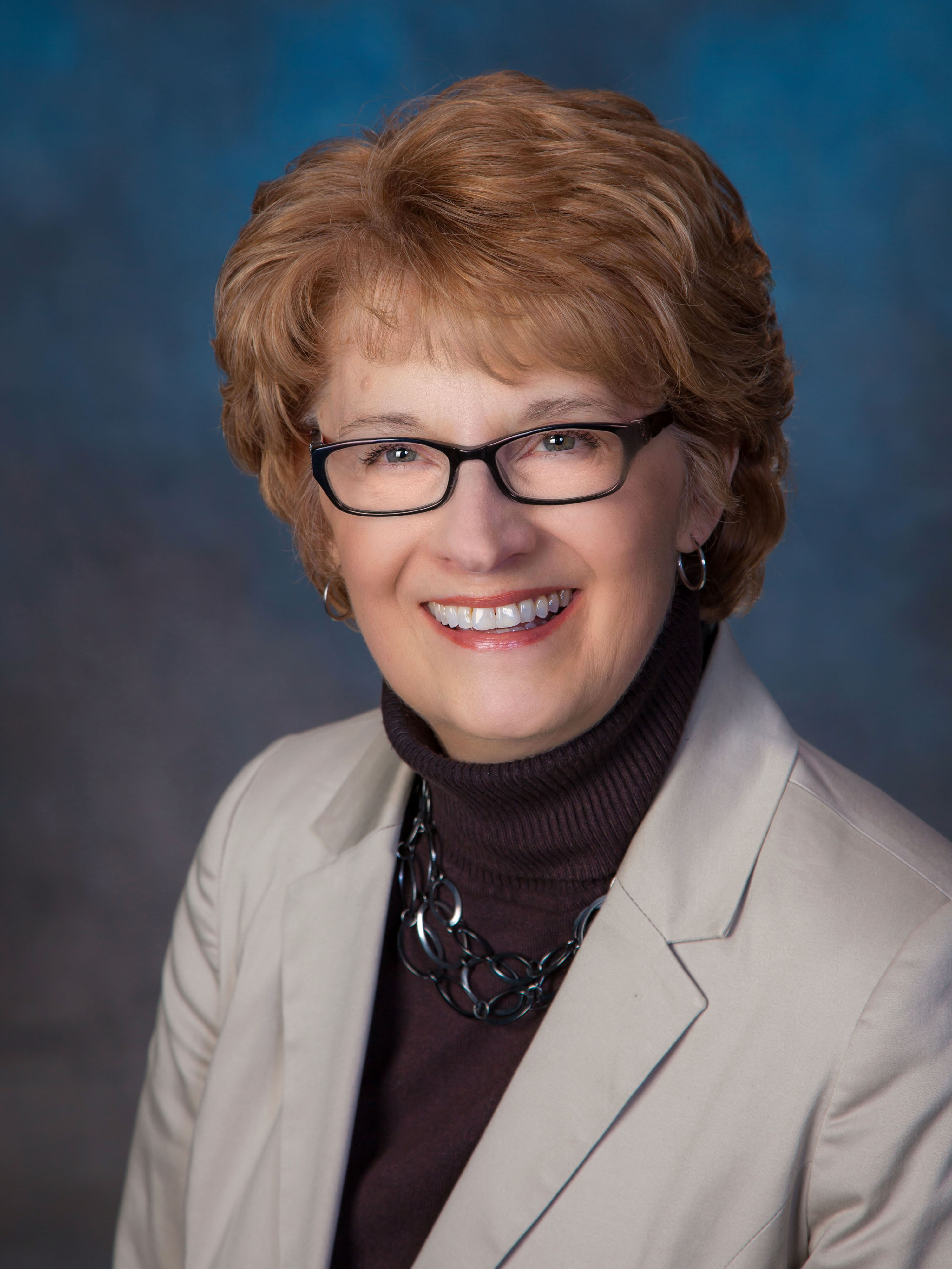 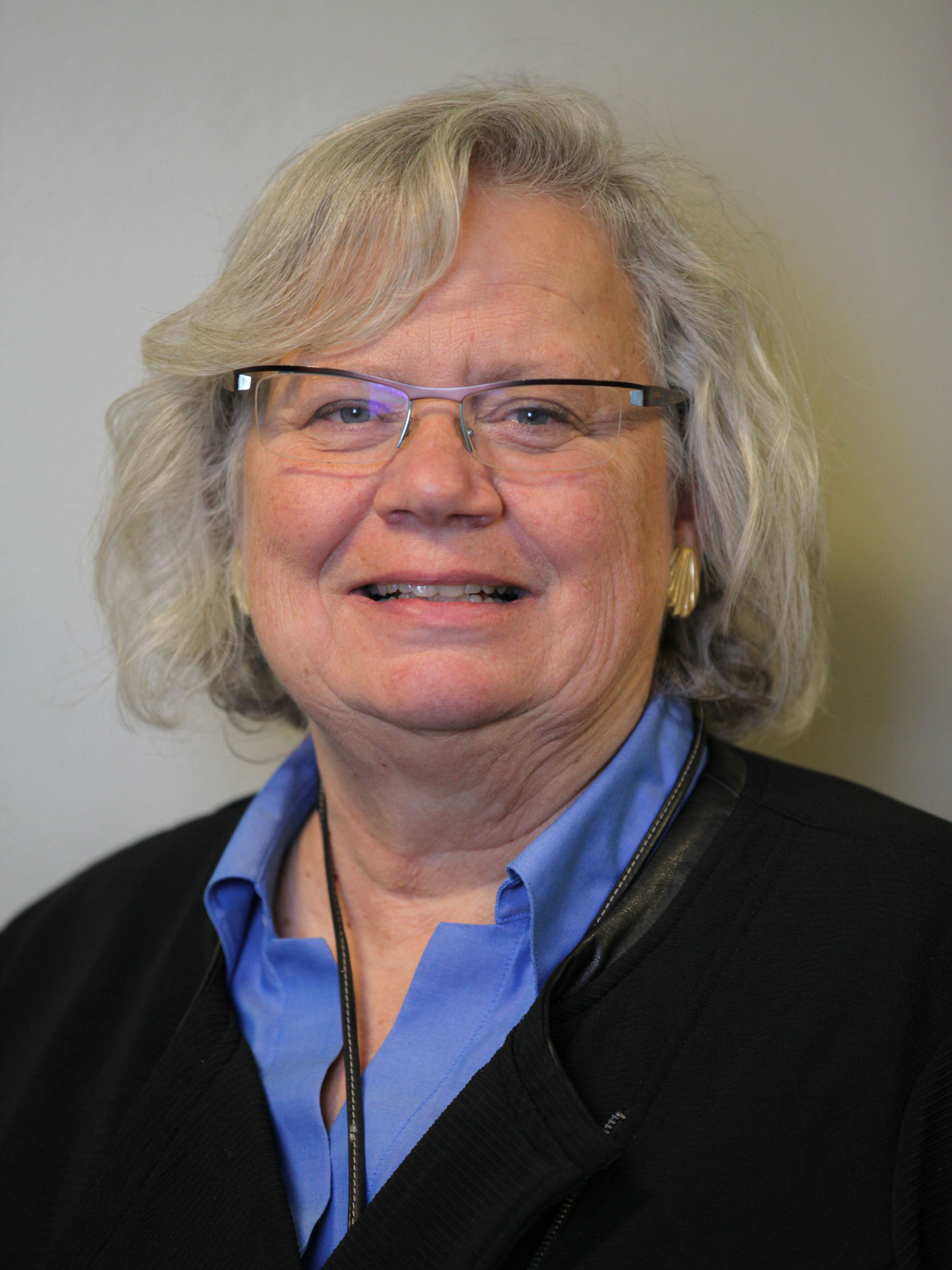 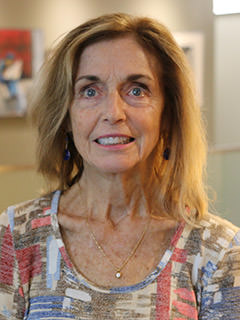