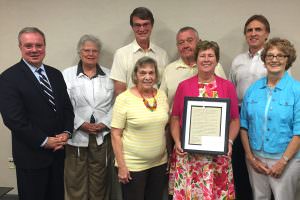 August 25, 2016
East Central College trustees recognized recently retired ECC Director of Public Relations Dot Schowe during its August 29 meeting. The board presented her with a formal resolution expressing its sincere gratitude and appreciate for her 36 years of service to East Central College. During her career at ECC Schowe had a variety of roles. She… View Article 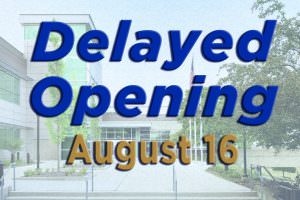 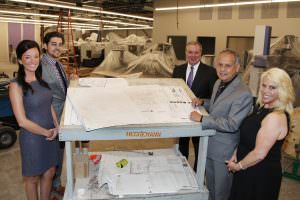 August 12, 2016
A gift of $250,000 has been presented to East Central College from Ace Manufacturing and Parts Co., Sullivan, Mo. The gift was made to the East Central College Foundation’s Building for Success campaign — An Initiative for Tomorrow’s Workforce — which is raising funds to help the college renovate a building adjacent to the main… View Article 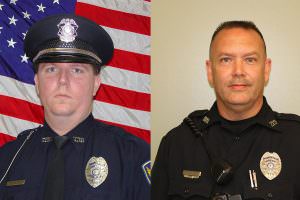 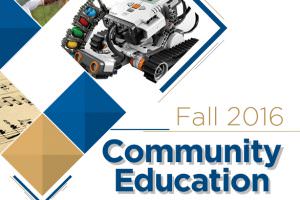 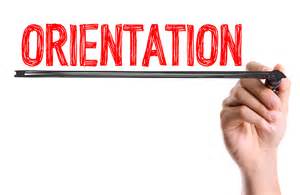 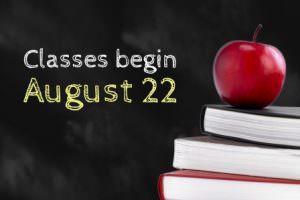 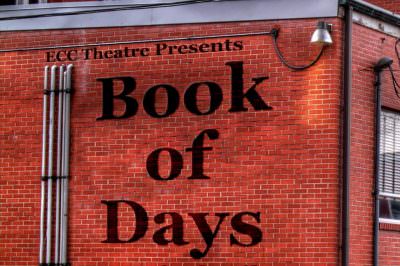 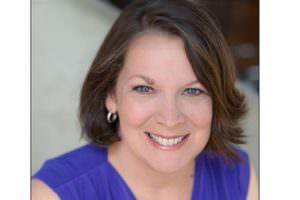 August 9, 2016
Join pianist Annette Burkhart and soprano Tamara Miller-Campbell for “Postcard from Spain”, a light-hearted afternoon of Spanish music. Leave your passport at home and travel with us as we explore the works of Rodrigo, Obradors, Falla and more.