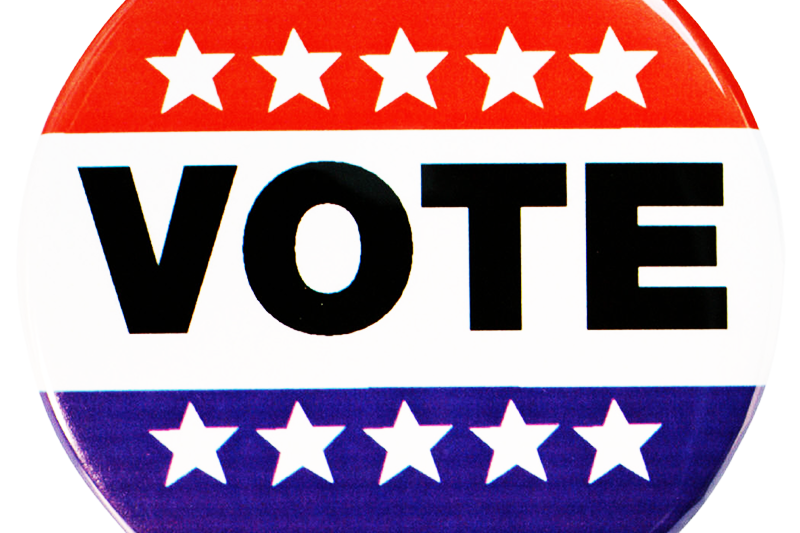 Board of Trustees Election Set for April 3, 2018

Two trustees for the East Central College Board of Trustees will be elected on April 3, 2018, for terms of six years each.

One trustee shall be elected from sub-district one, which includes the school districts of Crawford County R-1 (Bourbon), Sullivan C-2, Strain-Japan R-16, Spring Bluff R-15, Franklin County R-2, New Haven, and the portions of Lyon and Boone Townships as well as the Beaufort-Union precinct in the Union R-11 School District.  Also included in sub-district one are the portion of the Boeuf and Lyon Townships in the Washington School District.

One trustee shall be elected from sub-district two, which includes the school districts of Lonedell R-14, St. Clair R-13, and Union R-11 excluding the Lyon and Boone Township portion of Union R-11 and that portion located in the Beaufort-Union precinct.

Trustees are elected by voters in the college district at large.  A candidate for the board must be a citizen of the United States, at least 21 years of age, a voter of the district for at least one year preceding the election and a resident of the sub-district for which he or she files for at least one year preceding the election.  A candidate must not have been convicted of or pled guilty to a felony or misdemeanor under the federal laws of the United States; must not be delinquent in the payment of any state income taxes, personal property taxes, municipal taxes, real property taxes on the place of residence (as stated on the declaration of candidacy); and must not be a past or present corporate officer of any fee office that owes any taxes to the state.