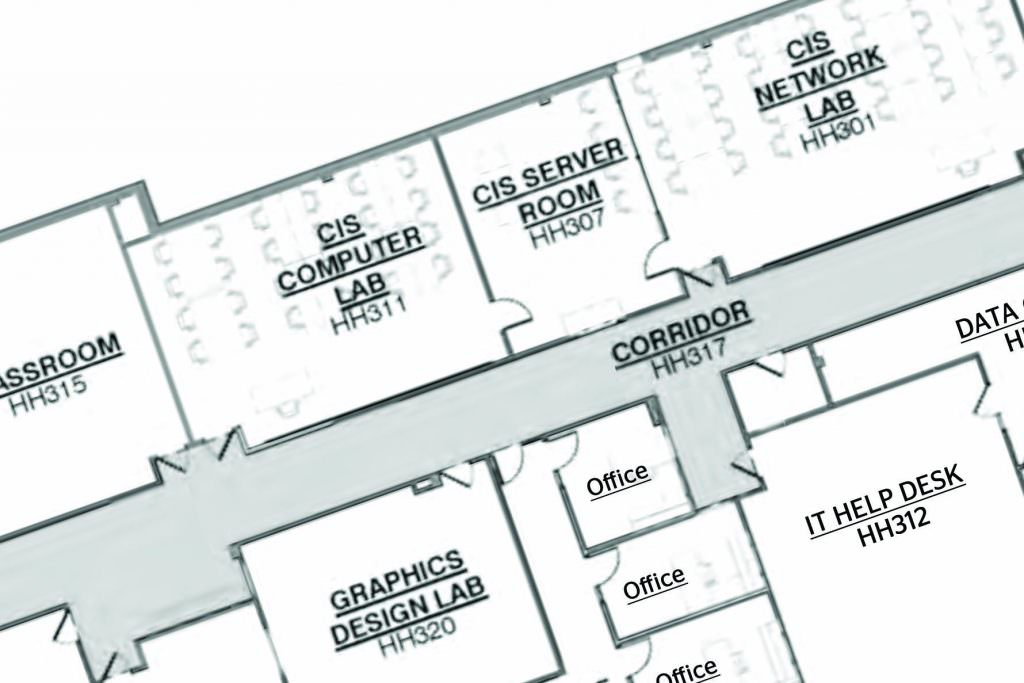 East Central College trustees approved awarding a bid for renovation of the 300 and 400 levels of Hansen Hall to K & S Associates of St. Louis.  Action came at the board’s July 21 meeting.

The K & S bid of $1,256,000 was the only one received.  The project will be funded through the $1.8 million capital improvement bond ECC received from the State of Missouri in 2014. Work will start this summer with the project completed by June, 2017.

Jon Bauer, college president, noted that the renovation enhances safety and security by providing better emergency lighting and security cameras.  “By design, cost savings will be introduced into the environment through the use of occupancy sensors and green technologies,” Bauer said.

Bauer noted that the bid includes replacement of the handicap accessible chair lift to accommodate wheelchairs used today that are larger and heavier than what people used when the building was completed in 1985.  The project also includes demolition work and subsequent upgrades to computer information system classrooms and labs, enhancement of the HVAC and electrical/data infrastructure, and replacement of emergency lighting infrastructure. Flooring, ceilings, and paint will be refreshed in the hallways, a computer lab and nine classrooms on  both levels.  Lighting will also be refurbished in both hallways.

A student lounge and open study area will be added, along with a conference/break room and additional faculty offices.

K & S is currently renovating the Business and Industry Center, formerly known as the Gala Center, adjacent to ECC’s main campus in Union.  K & S also served as the general contractor for the 2010-11 renovation of Buescher Hall.

Trustees also approved the bid of $65,147 from Modern Business Interiors for classroom and office furniture in the Business and Industry Center.  Pricing is based off of the Cooperative Purchasing Network competitive bid contract. That facility should be completed in mid-September.

Board members approved the hiring of several full-time employees, a part-time head soccer coach, one resignation and a retirement.

With the start of the 2016 fall semester, Jenifer Goodson will teach emergency medical services classes.  A Missouri licensed paramedic, she earned her associate degree in paramedic technology from ECC and will begin work this fall towards a BSN.  She has 14 years of experience as a paramedic and has worked for the St. Clair Ambulance District since 2002.  Goodson served as a preceptor for paramedic students completing internships while employed with St. Clair Ambulance.

Jeremy Goss will serve as the new business development and training coordinator.  Since April of 2015 Goss has been coordinator of the Missouri-STEM/CIS grant program at ECC.  After earning an applied science degree in avionics systems technology from Community College of the Air Force, he went on to receive a bachelor of arts in creative writing and English from Southern New Hampshire University.  He also holds a bachelor’s degree in technical management from Embry-Riddle Aeronautical University.  Goss obtained a master’s degree in educational technology from the University of Missouri-Columbia.

Justin Shane Dawson has accepted the position as manager of the John Edson Anglin Performing Arts Center.  For the past eight years he has been the technical director and facility manager of the Greer Auditorium at Central Christian College in McPherson, KS.  Dawson earned his B.S. in psychology from Central Christian College and an associate degree in music from Seward County Community College.

Windy Souders, a part-time employee in the Learning Center for more than a year, has been promoted to coordinator of testing services at the college. She received a bachelor’s degree in English from Missouri Baptist University, and is currently working toward a master of fine arts degree at Lindenwood University.

Benji Grimes will return to ECC to serve as the head men’s soccer coach.  He held that same position for the 2007 and 2008 seasons. Grimes attended Lindenwood University where he earned his bachelor’s degree in business administration.

In other personnel matters, trustees approved changes to the adjunct faculty list for the 2016 summer session.