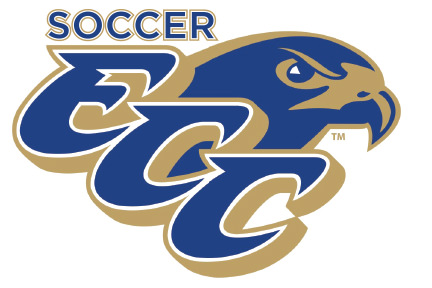 East Central College has hired Benji Grimes as the head men’s soccer coach heading into the 2016-17 academic year.  Grimes had a two year stint as the head coach at ECC in 2007 and 2008,

Originally from Union, Grimes brings a level of experience from a number of different coaching and playing areas.  Last year he served as a volunteer assistant with the St. Francis Borgia boys’ soccer team which finished 19-4-1, falling to Kansas City O’Hara in the Class 2 state semifinal match.

After graduating from Union High School where he played under Coach Bob Brotherton, Grimes attended Lindenwood University in St. Charles,  He suited up all four years for the Lions and earned a bachelor’s degree in business administration.

His college coaching career began as an assistant coach at his alma mater under Coach Carl Hutter.  In 2004 Lindenwood finished as NAIA National Champions.

As head coach of the Falcons in 2007 and 2008, Grimes lead his team to winning seasons finishing 8-7-5 and 17-5-1 respectively. In 2008, the team won the Midwest Community College Athletic Conference by winning both the home and away matches against Jefferson College, St. Louis Community College-Florissant Valley and SLCC-Forest Park.   ECC split their contests with SLCC-Meramec that year.  In that stretch run, Grimes had eight players named to the NJCAA All-Region teams, 10 MCCAC All-Conference players and two NJCAA All-Americans: Seymour Williams and Nickardo Blake.

Williams continued his playing career at Lindenwood University while Blake played at the University of Connecticut for two years and was selected by Toronto FC in the MLS Superdraft.  Blake and ECC and UConn teammate Lionel Brown played professionally in the NASL for the Ft. Lauderdale Strikers.

“Coach Grimes is a student of the game and has the communication and leadership skills to guide the Falcons to prominence in the Missouri Community College Athletic Conference and NJCAA Region 16,” stated ECC Athletic Director Jay Mehrhoff.  “Coach knows how to recruit and put together a squad capable of winning championships.”