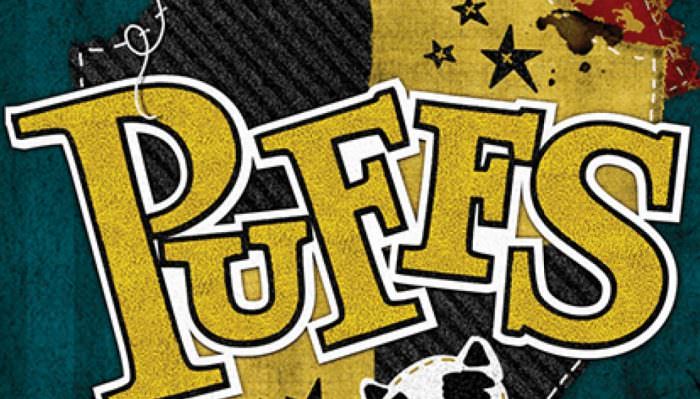 The East Central College Theatre Department has moved the performance of the Off-Broadway smash hit, “Puffs” to April 21-24.

Theatre Department Director Grace Austin, who is directing “Puffs,” said the decision to reschedule the show from February was made from an abundance of caution.

“This was a difficult choice to make,” she said, “but with COVID cases on the rise and with the hope to have actors unmasked, it was the right choice to keep everyone safe.

“We are thrilled that the entire original cast will be appearing at the April performances.”

“Puffs” tells the story of a familiar seven years at a famous school of magic in an unfamiliar way. Boy wizards, broomsticks and owls abound as our heroes are the “Puffs,” a House long neglected in a certain book series.