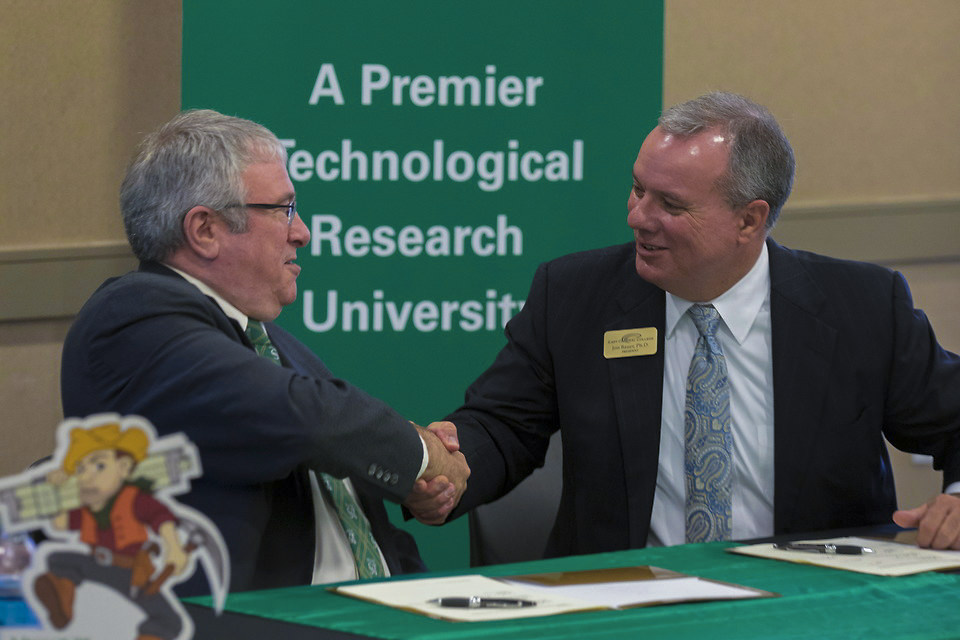 East Central College and Missouri University of Science and Technology are now working together to help reduce college costs and help students earn a degree in less time.

“You really get the best of both worlds,” said Collins. The computer engineer major says the Campus Connections program just makes fiscal sense. “I’m using my A+ Scholarship money to pay for my East Central College classes, and I still get the perks of attending a four-year university.”

Approved by the Missouri Department of Higher Education for inclusion in a state-wide pilot program, the concurrent enrollment program is designed to help students earn a degree in less time while spending less on college.

Students also will have the ability to complete an associate’s degree from East Central College while working toward a bachelor’s degree from Missouri S&T.

East Central College and Missouri S&T have a thriving transfer partnership that was established more than 40 years ago. Originally established for the benefit of engineering students, the partnership has expanded to include students majoring in more than 40 different degree programs.

Learn more about how to apply for the program! 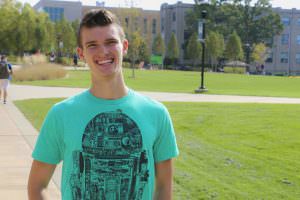 Freshmen Fletcher Collins, Rolla, is enrolled in classes at ECC-Rolla and Missouri S&T.