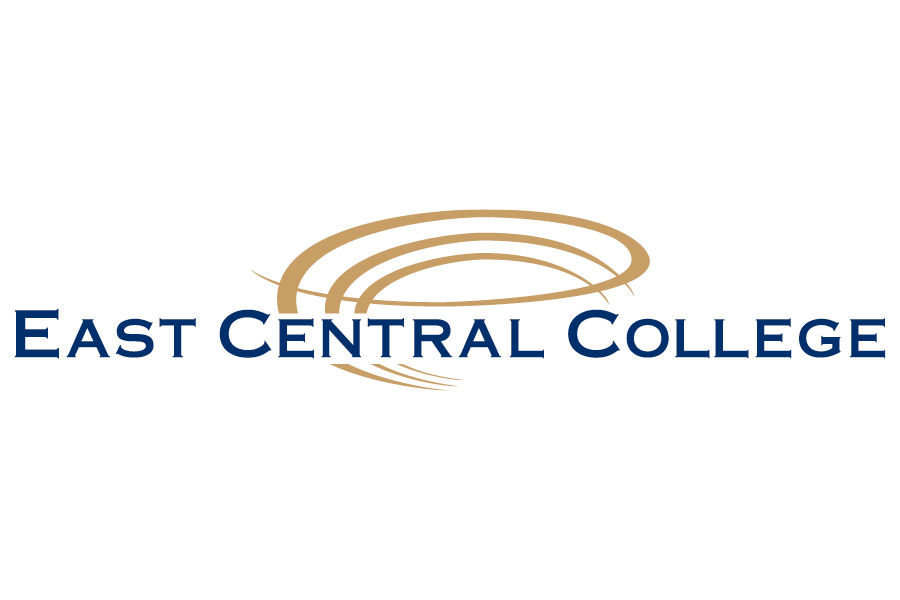 Miller is in his second year as an adjunct at ECC where he teaches World Religions and Introduction to Writing. In the spring, he is slated to teach a New Testament class.

His article, “The Unity and Multiplicity of the Holy Spirit in Origen of Alexandria,” was published in Vigiliae Christianae, a journal focused on “Early Christian Life and Language.” The journal appears on the website Brill.com.

Although the piece was published in a scholarly journal, Miller said, it is available for anyone to read.

“It’s primarily written for an academic audience, though I hope it’s accessible to others who are simply interested in the topic,” he said.

Miller explained that the focus of the article is on early Christian, Origen of Alexandria, who forms his belief on who the Holy Spirit is by combining philosophy with Christian scripture and Jewish thought.

“In doing so, it looks at how one thinker solves a problem common in many religious systems — how a single divine being can interact with and be present in a created universe that is fundamentally diverse,” he said.

In 2019, Miller earned a Ph.D. in religion from Emory University.