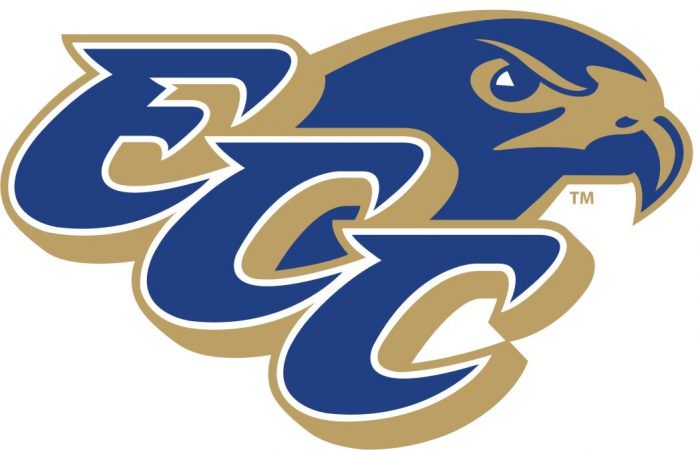 A turf infield at the East Central College baseball field is scheduled to be installed before exhibition and scrimmage games begin in October.

That will make ECC the first National Junior College Athletic Association school in Missouri with a turf infield.

The ECC Board of Trustees earlier this month approved the bid by Country Baseball, LLC, Johnson City, Texas, for the purchase of the turf and installation at the cost of $213,700.

The project will be funded by the ECC Foundation’s baseball campaign funds and matched by the Foundation to cover any amount over budget.

Athletic Director Dr. Jay Mehrhoff said his department planned to use grass seed, sod and install in an irrigation system. However, with recent increases in material costs, bids coming in higher than expected for materials, and future plans to install turf within the next few years, it was decided to move forward with turf now.

He added that there are several benefits to a turf infield, including fewer postponed games.

“We would be able to play in an hour after it stops raining, where before we would have to postpone a game or relocate it.” Mehrhoff said. “This will make it so much easier.”

The turf will be installed mid-September, at the latest, which means it will be available for exhibition and scrimmage games in the fall. The regular baseball season will be in the Spring 2022.

The turf will have an ECC Falcon logo behind home plate, Mehrhoff noted. The outfield will be grass.

The field can also be utilized by other sports when it is not baseball season.

Mehrhoff explained that the athletic department will use a removable mound, making the field usable by the softball team or for soccer practice.

He said temporary fences could by placed to meet softball field size requirements.

Other advantages, Mehrhoff said, is there will be no need to purchase an $8,000 tarp to cover the infield when it is raining, and in the summer the field can be rented by baseball tournaments for high-school-aged teams.

“That could give us some recruiting exposure over the summer,” he said.

Most four-year schools and many high schools already play on turf, Mehrhoff added.

“This is the norm for a lot of high school players,” he said. “They are used to playing on turf.”