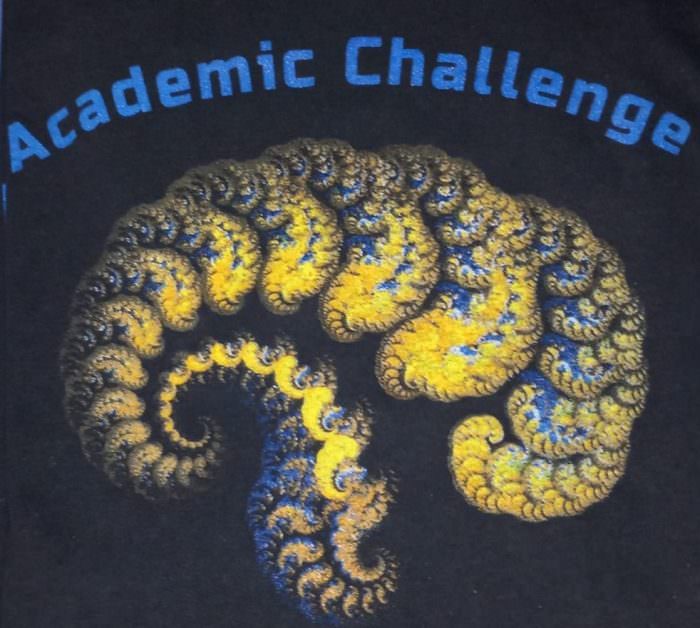 There were Eight teams from six schools in the region that came to East Central College to compete in the annual Academic Challenge.

There were about 100 total competitors who came to the College to compete in the competition, which was designed to challenge the best and brightest high school students.

The tests are taken individually, and prizes are awarded for top individual scores in each subject area and for top team scores.

Linda Arrington, academic advisor/instructional for engineering at ECC, noted that the tests are written by college-level faculty, and they are designed to present a challenge to the brightest students, calling it a “bridge between secondary and higher education.”

The Academic Challenge is in Missouri with about 40 to 50 high schools participating, but over 6,000 students from 400 high schools in Illinois participate in the annual event. This is the 22nd year ECC has hosted the regional challenge.

The Challenge is divided into large (1,500), intermediate (700) and small (300) school categories, with the top team and individual winners from the competition at ECC advancing to the sectional competition.

The overall team winners for each school category, are:

Individual winners from each category and in each subject, are: 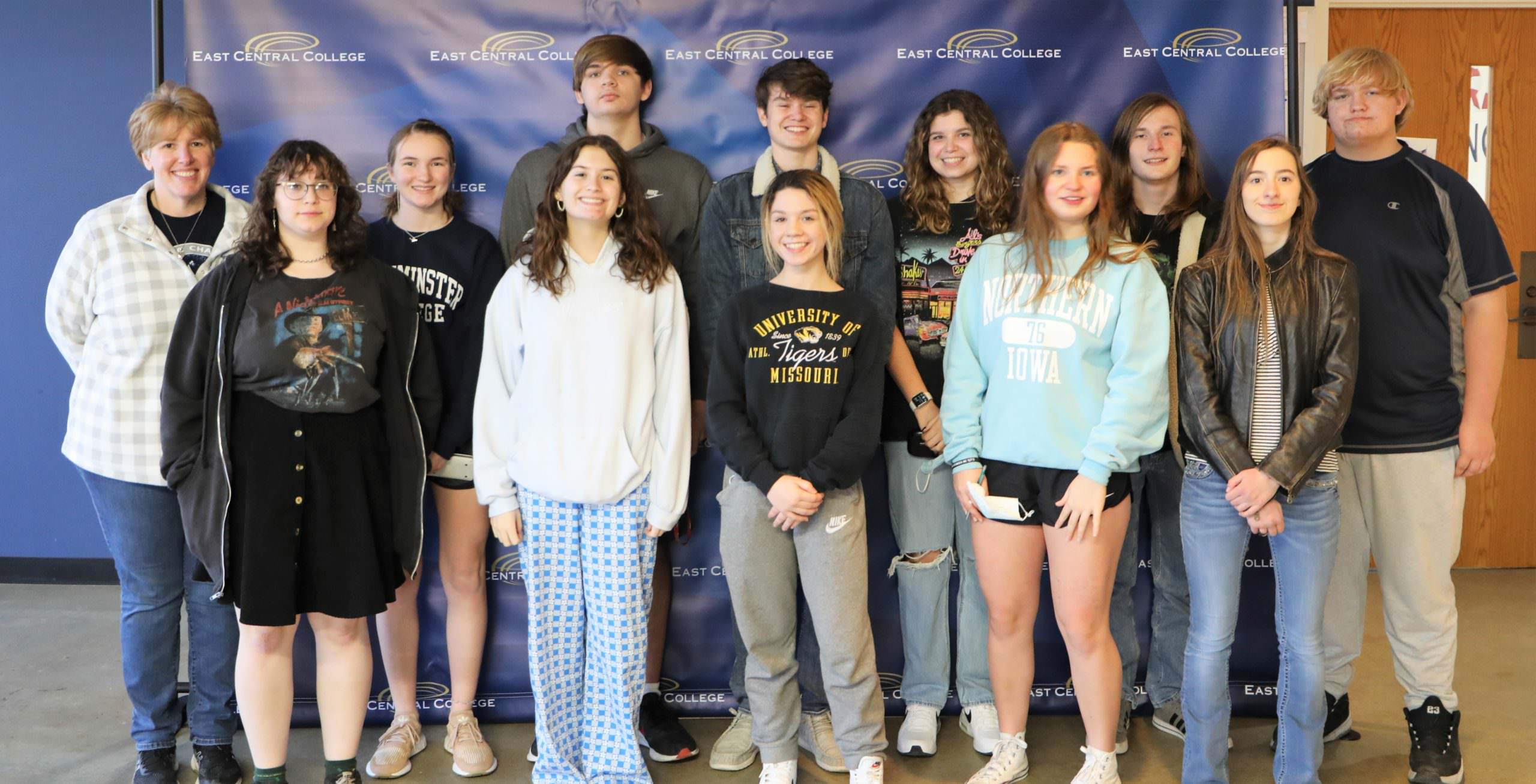 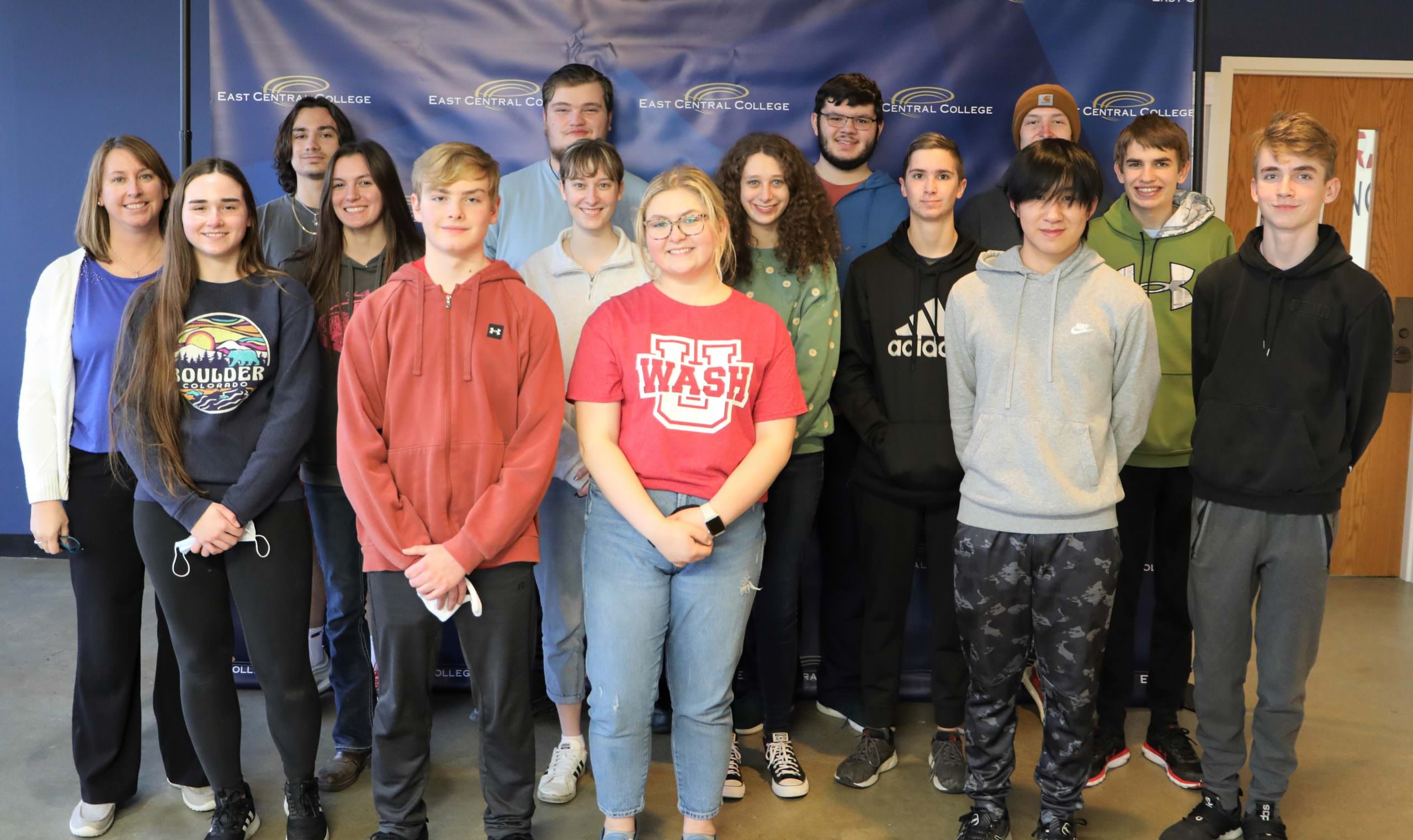 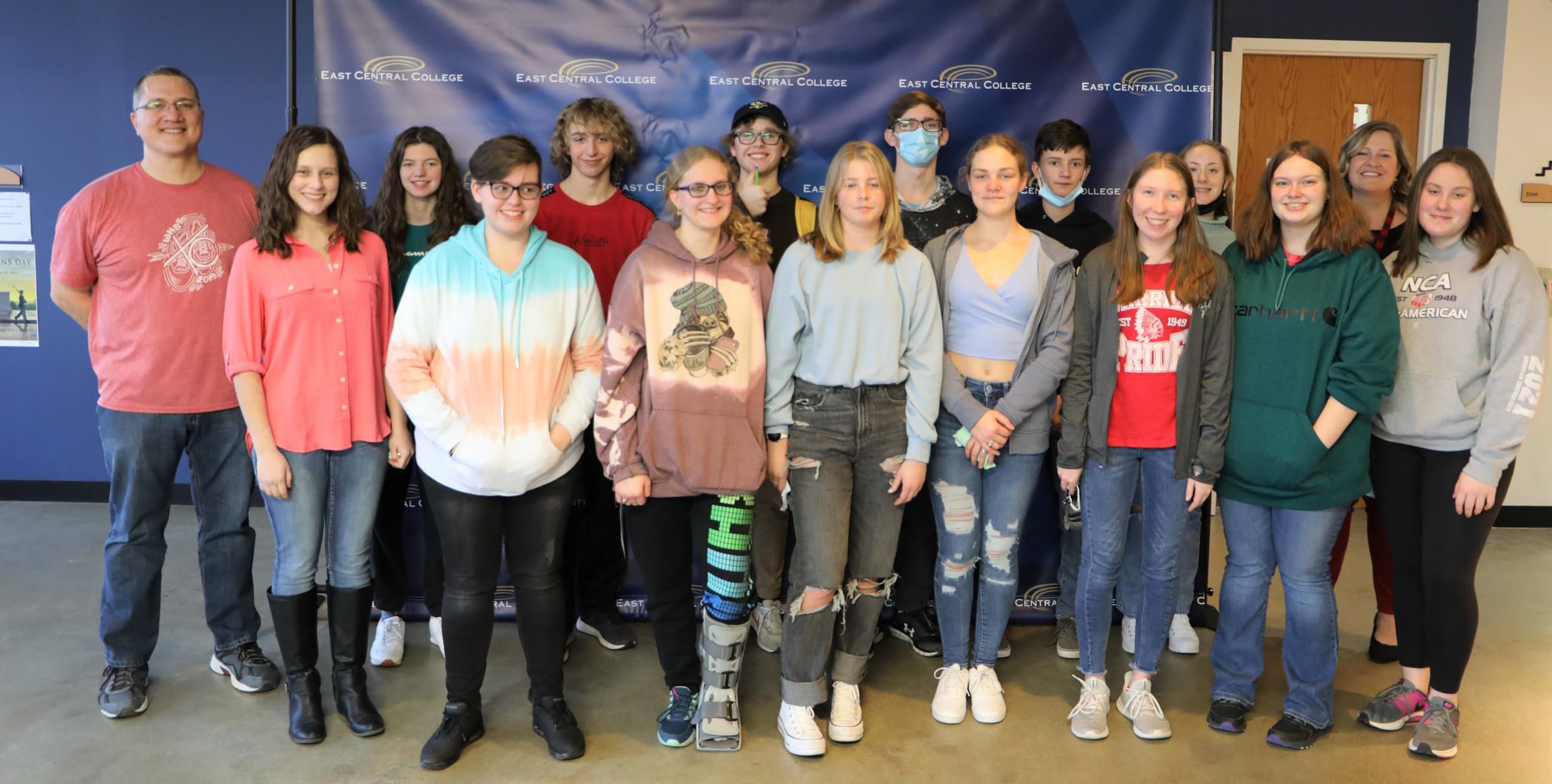