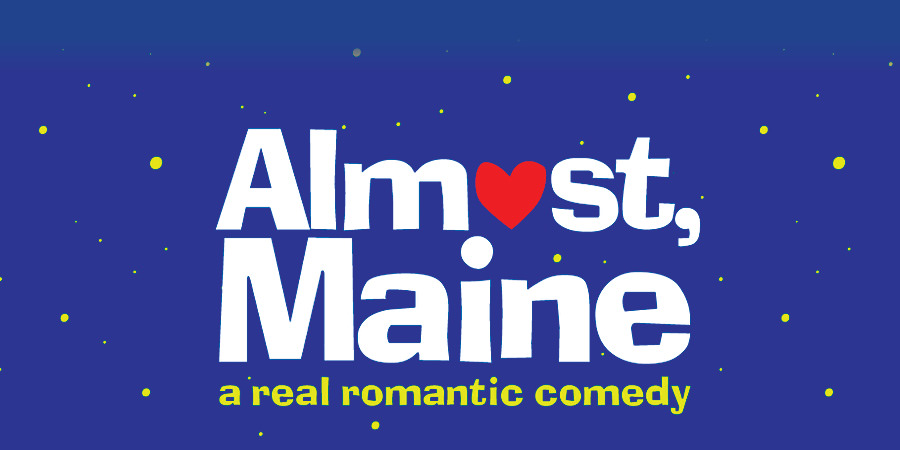 The next East Central College Theatre Department’s production, “Almost, Maine” follows the journey of eight couples for one night.

And it is fitting that the cast includes three real-life couples.

“Almost, Maine,” written by John Cariani tells the story of the couples during the Aurora Borealis, as relationships are formed, broken and rediscovered.

The filmed production will be directed by Grace Austin with Shania Wilson, Sebastion Montowine and Jacob Fitts. It will be professionally filmed by Route Three productions. “Almost, Maine” will be available for viewing April 30 through May 2.

For more information or to purchase tickets, visit www.ecctheatre.com.