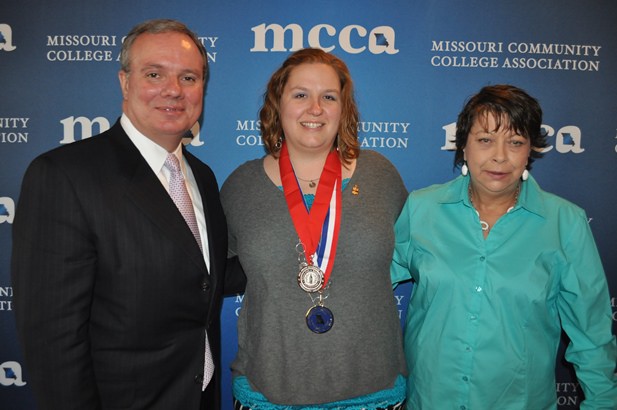 A long-time faculty member and two East Central College students were honored by the Missouri Community College Association on April 8 in Jefferson City. The students were named to the All-Missouri Academic Team, an honor bestowed on the state’s top community college students. 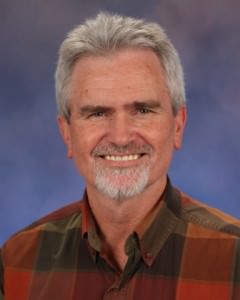 Dr. Bill Cunningham, associate professor of sociology at ECC, received the Governor’s Award for Excellence in Teaching.  The award is given to the top community college teachers in the state each year and includes a proclamation from Missouri Governor Jay Nixon.   Cunningham has taught at the college since 1993. 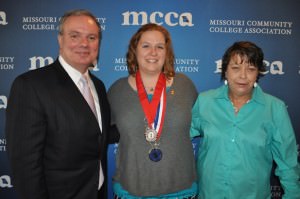 All-Missouri Academic Team member Dawn Little is majoring in psychology at ECC and plans to become a clinical psychologist working in an underserved area of the state. The Union resident is currently president of Phi Theta Kappa and Rotaract, and has been a volunteer for the long-term care ombudsman program.  She also serves as a campus peer coach. Little earned recognition as a Phi Theta Kappa 5 star member, Student Government Association senator of the month, and has been on both the vice president’s and dean’s honor lists. After completing her studies at ECC she plans to transfer to Missouri University of Science and Technology in Rolla.

Little is also a Coca-Cola Scholars Foundation Silver Scholar Award recipient. Each year the foundation honors the 150 highest-scoring All-USA Team members from around the country by presenting them with gold, silver, or bronze medallions and a stipend.

Faith Joyce of Union is currently studying music and hopes to eventually work full-time at East Central College, teaching and 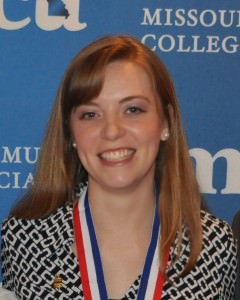 helping students. She is involved in community choir, piano performance and instruction, musical outreach to the elderly, and music tutoring. She has earned many honors and awards including outstanding music student, president’s academic honor list, and the community college president’s transfer scholarship. Joyce plans to pursue a bachelor’s degree at the University of Missouri-St. Louis.

Little and Joyce received scholarships made possible by a donation from MOHELA, the state’s not-for-profit secondary market lender and servicer in the student loan industry.