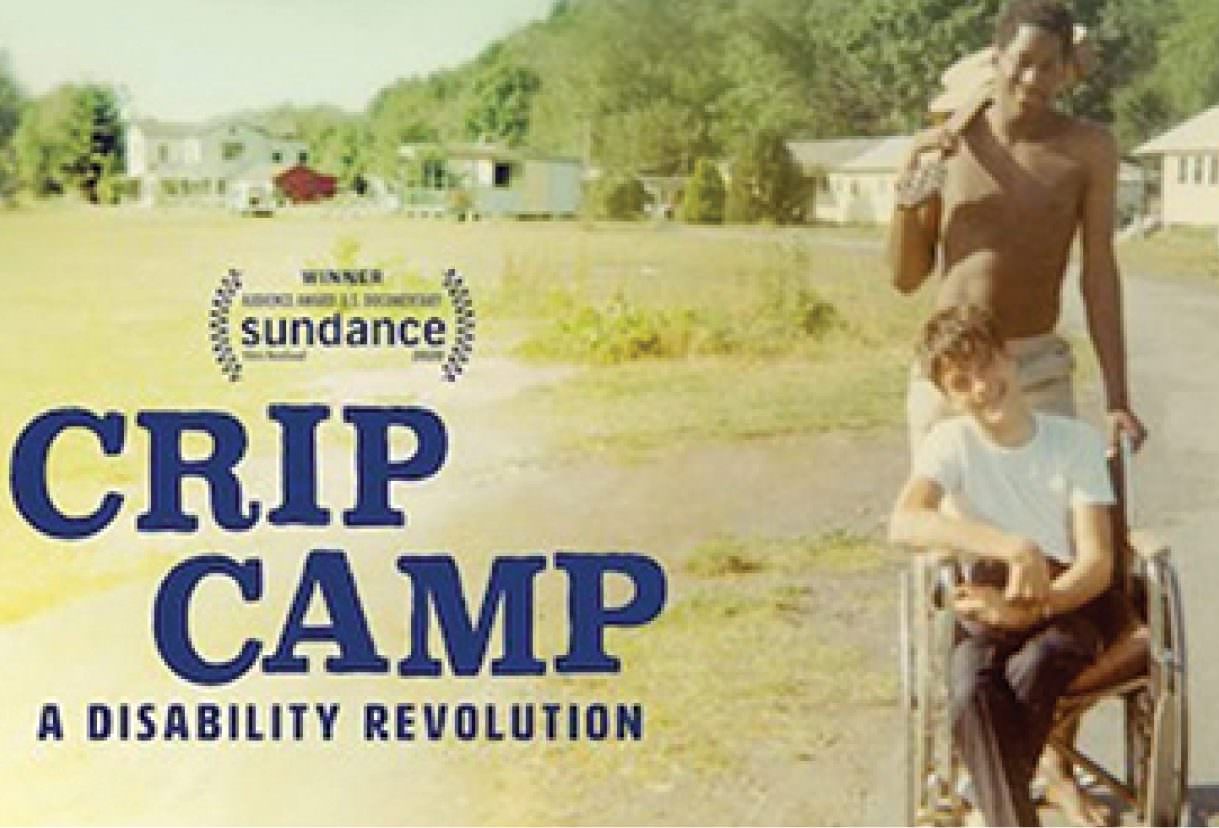 The East Central College Film and Lecture Series will present the award-winning documentary “Crip Camp” Friday, Sept. 17, to kick off its 2021-2022 series.

The film will be viewed in the John Edson Anglin Performing Arts Center beginning at 6:30 p.m.

Before the film, Sarah Schwegel, the public policy and advocacy specialist at Paraquad in St. Louis, will give a presentation and lead a question-and-answer session. Masks and social distancing are required.

“Crip Camp” premiered at the 2020 Sundance Film Festival where it won the “Audience Award.” It also was nominated for an Academy Award for Best Documentary Feature.

The film shows the origins of the modern disability rights movement through the lens of activists who attended Camp Jened in the early 1970s.

Schwegel began working at Paraquad in the fall of 2019. In 2015, she earned a Bachelor’s in Rehabilitation from Maryville University. She then earned a Master’s in Public Administration from Saint Louis University in 2018.

Previously, Schwegel worked in the diversity and inclusion office at Nestle Purina PetCare, and as a graduate assistant in the Political Science Department at Saint Louis University,

In addition, she was the youth transition coordinator at Starkloff Disability Institute where she strived to help people with disabilities become as independent as possible through self-advocacy and policy change.

Prior to the COVID-19 pandemic, Schwegel’s favorite activity was going to Jefferson City with Paraquad participants to advocate for a policy change that would benefit the disability community, now she is vocal about social justice issues on social media.