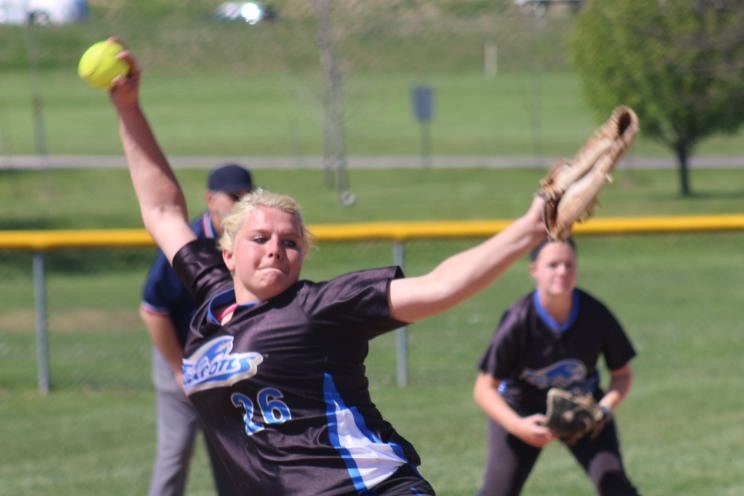 The sophomore from Newburg, MO was the starting pitcher in 28 games for the Falcons and recorded 107 strikeouts while compiling a 15-14 record.  At the plate Friend led the Falcons with a .488 batting average.  She had a .542 on base percentage and a slugging percentage of .831.  Her 13 home runs and 52 RBI also topped the team statistics.

Members of the NJCAA All-America Teams can be found online.