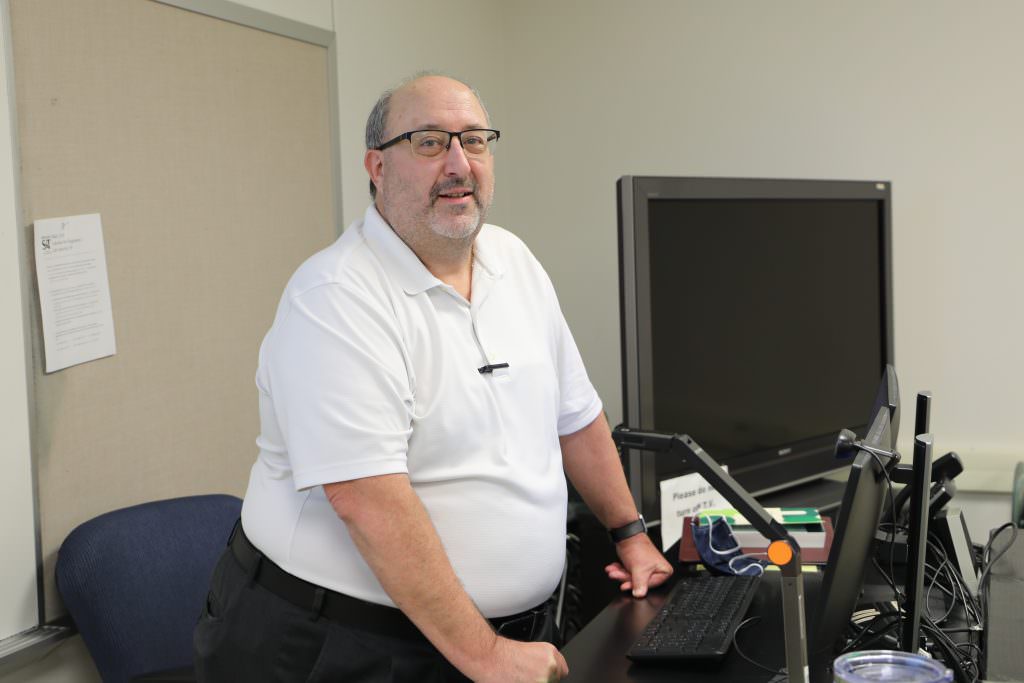 Now, the longtime educator and ECC adjunct is shifting his focus from full-time instructor to putting pen to paper.

Stratman, of Rolla, recently submitted two poems that were published in the literary and visual arts magazine, Burgundy Balloon. The poems are titled “Maze” and “Out of Place.”

Stratman has been teaching English Composition I and II courses at the ECC Rolla Main site since January. He previously was an instructor at ECC from August 1991 to December 1993

“Basically I am a retired educator,” he said. “I am teaching for ECC because I still like to teach.”

Stratman’s poems were featured in the Burgundy Balloon’s first-ever edition, which was published in June.

And now that he has lessened his workload, he will continue to submit poems and creative nonfiction pieces to a variety of publications.

“Between raising a family and making money, I never had much time for writing,” he said. “That is something I can do now.”

Stratman said he writes on a diverse number of subjects.

“I think I have a wide perspective,” he said. “Not just on education but on life — I thought, I am just going to start writing it all down.”

As many writers know, being published can be “hit or miss,” Stratman noted. “I will just continue to put things out there.”

Stratman has been in the realm of education for about 40 years and he has taught a litany of courses to people of all ages.

“Not many people get to do that,” he said. “I have taught Tolstoy to Dr. Seuss. . . and I feel like I have worked with every demographic of students.”

His educational tenure also is leading Stratman toward developing a podcast called “Rethinking Education,” which will address, in part, online teaching, which he has done for 15 years. He plans on launching the podcast soon.

After his first stint at ECC, Stratman was an Academic Coordinator/Faculty at the University of Missouri-Rolla, now called Missouri University of Science & Technology, from 1993 to 2005.

He was hired to establish a new English as a Second Language (ESL) program.

“I am really proud to say that the core approach that I developed is still in use,” Stratman said.

In 2005, Stratman took over at Visitation School in Vienna, Mo., a Kindergarten through eighth-grade Catholic school.

When he went to work at Visitation School, it was in “dire straits” and enrollment was dropping, according to Stratman.

He was just there for two years, but during that time Stratman revamped the school’s curriculum and realigned the grade levels.

Next, Stratman was hired as campus director at Columbia College in Rolla from 2007 to 2014. He noted that was a prosperous time for the school because enrollment doubled during that time frame and revenue was up 70 percent.

Stratman was there while a new Columbia College facility was opened in Rolla and programs were added.

He then moved on to become the associate professor/director of faculty at the American Public University System, where he supervised more than 130 faculty members, overseeing teaching quality, policy adherence, and professional development. 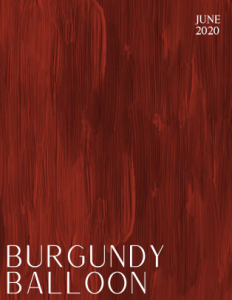