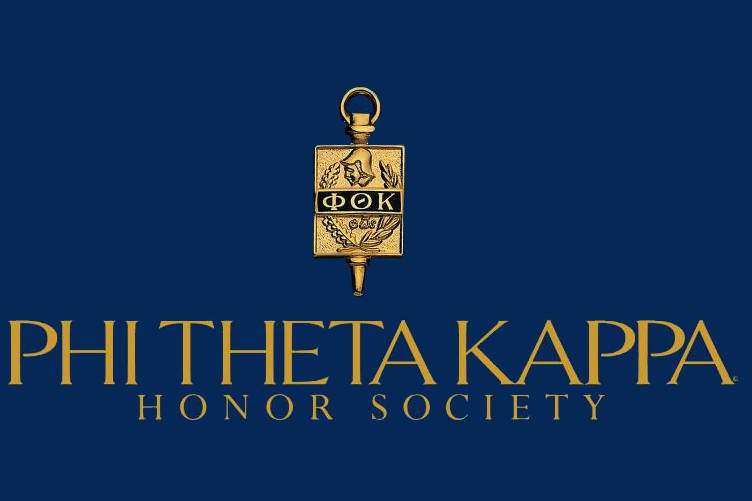 Jeffers was installed as chapter president, and Ramirez was named chapter vice president.

PTK is an international honor society for two-year colleges. Members pursue activities that fall under the direction of the society’s hallmarks of Scholarship, Leadership, Service, and Fellowship. 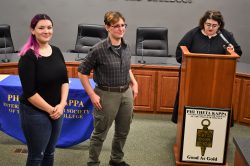 The Beta Omicron Phi Chapter of Phi Theta Kappa at East Central College in Rolla installed Alicia Ramirez, left, as vice president of the honor society, and Elise Jeffers, center, as chapter president. Pictured on the right is Carson Mowery, an alumna of the chapter and the ECC Campus Life & Leadership coordinator.To be eligible for induction, students must maintain a grade point average of at least 3.4 for one semester and maintain a 3.2 GPA after their induction. Students can be pursuing any major, degree or certificate.

For more information about PTK in Rolla, contact Rozema at 573-466-4084 or elizabeth.rozema@eastcentral.edu. 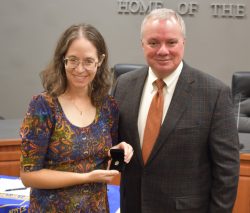