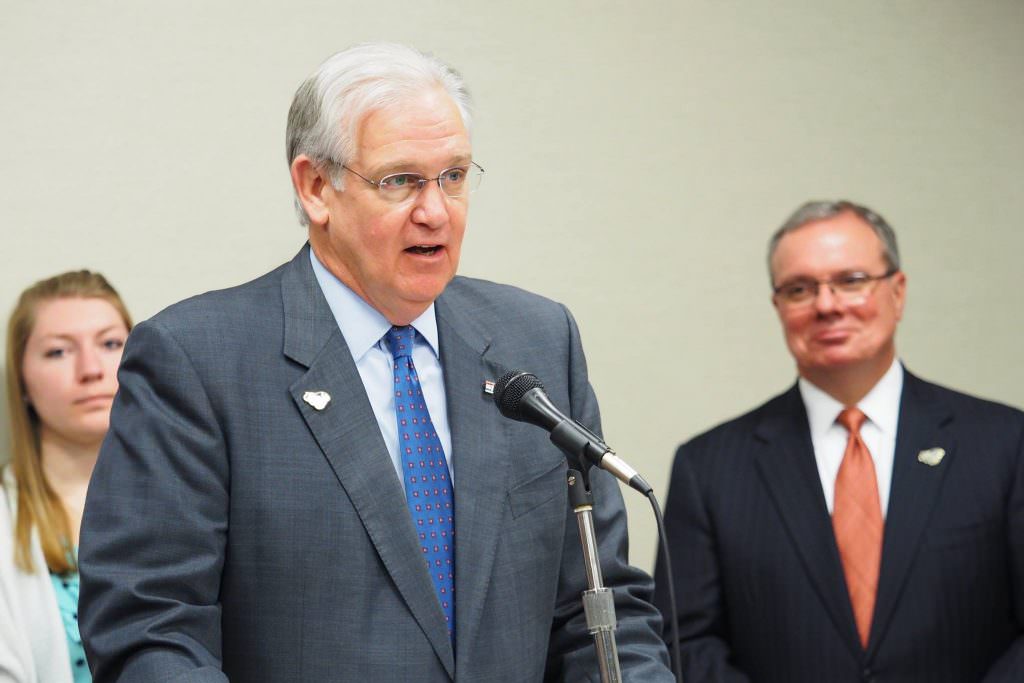 “Today, I am very proud to mark another milestone for higher education in Missouri and our shared commitment to putting a quality, affordable college degree within reach for more Missouri families,” said Nixon. “Making higher education better and more affordable was one of the five principal goals I laid out when I first took office in 2009 and today we continue to deliver on that commitment with significant investments in our higher education campuses and another tuition freeze for Missouri undergraduates.”

Last September, Gov. Nixon was joined by leaders of the state’s public higher education institutions to announce an agreement to freeze tuition for Missouri undergraduates for the 2016-2017 school year. In addition to a tuition freeze for Missouri undergraduates, the FY2017 budget also answers the Governor’s call to increase funding for Missouri’s scholarship programs, including an additional $4 million for Access Missouri, an additional $2.5 million for the A+ scholarship program, and $500,000 for Bright Flight.

Nixon has made higher education quality and affordability a priority of his administration. In 2010, Gov. Nixon convened a Higher Education Summit and called on higher education leaders to adopt an agenda focused on four key areas: affordability and attainment; quality and effectiveness; collaboration; and performance funding.   Over the last five years, significant progress has been achieved in all four areas.

This is the fourth tuition freeze Gov. Nixon has secured since taking office in 2009. According to the most recent data available from the College Board, tuition and required fees at Missouri’s public universities increased by just 9 percent between 2008-09 and 2015-2016, the smallest increase in the nation. By comparison, the average increase nationally over the same period was 33.5 percent.

Last year, Gov. Nixon worked with the General Assembly to pass a $200 million Building Affordability initiative that will help higher institutions hold down college costs.  In addition, programs like Caring for Missourians, Training for Tomorrow, and MoSTEMWINS have prepared thousands for careers in high-demand fields. 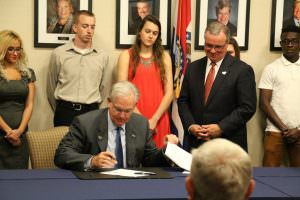 Gov. Nixon has also made funding available for 50/50 projects to provide new-and-improved facilities, laboratories, and infrastructure at colleges and universities throughout the state.  His Innovation Campus initiative has been nationally recognized for creating partnerships to offer accelerated, high-impact degrees at a reduced cost.  The goal of the Innovation Campus program is to train students for career opportunities in high-demand fields while cutting the time it takes to earn a college degree and reducing student debt.