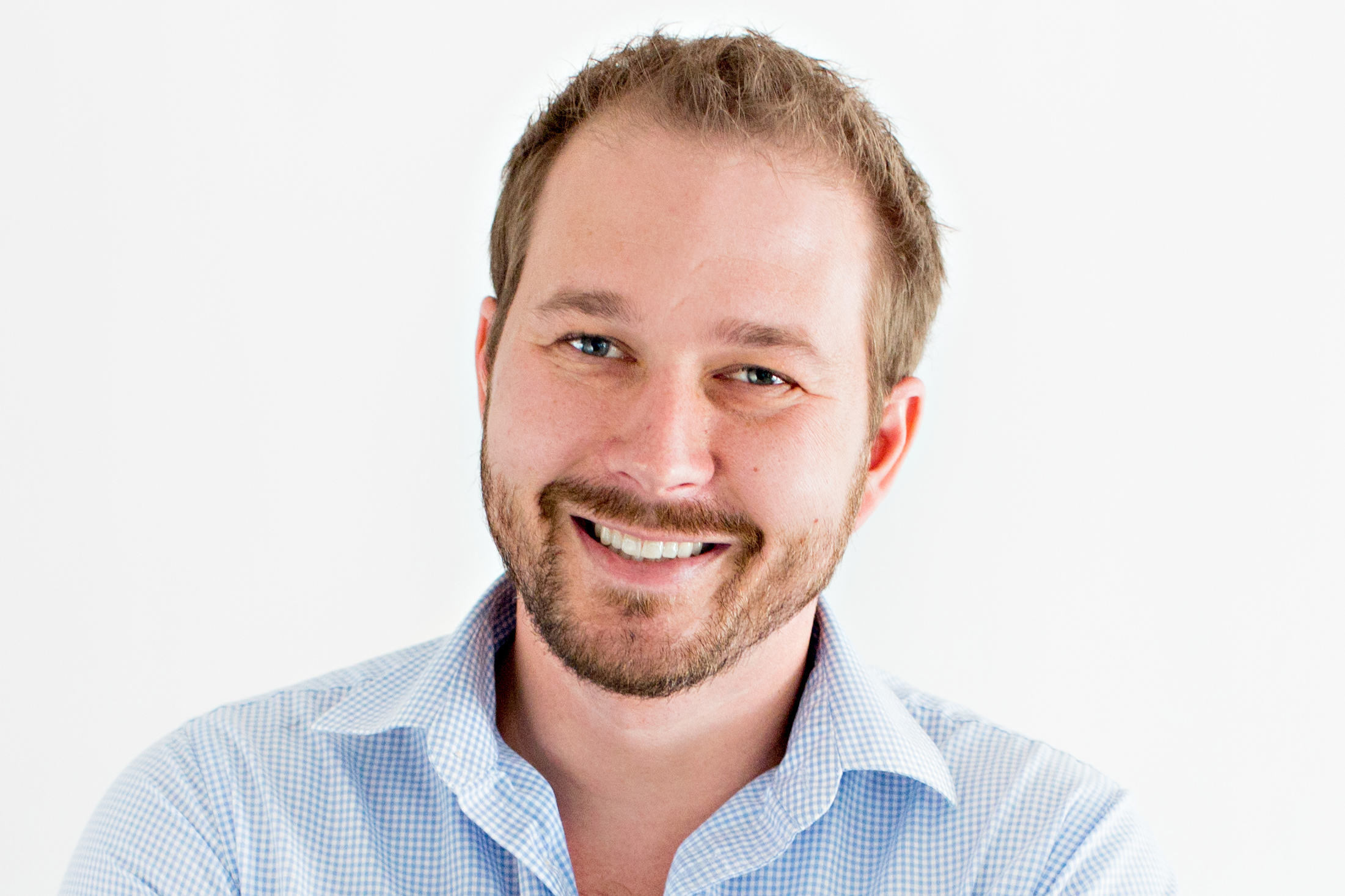 Each year, the National Council for Marketing and Public Relations recognizes newcomers who have demonstrated special creativity or ability in marketing and public relations and show evidence of a promising future in the field. The “Rising Star” award is given annually in each of NCMPR’s seven districts, and district winners automatically qualify for consideration for the national award.

“Jay has a positive energy that radiates in his work,” said Joel Doepker, Vice President of External Relations. “He is open to new ideas, eager to innovate and willing to work with anyone. His passion for education drives him to be the best.”

During his three-year tenure, the East Central College Public Relations Department has received several national and regional awards for social media, photography, writing and video. He has also been actively involved in NCMPR and the Missouri Community College Association (MCCA).

“Over the last three years, Jay has been a trusted resource for MCCA concerning our marketing and public relations strategy,” said Brian Millner, MCCA President. “We value his knowledge and experience and appreciate his desire to help Missouri’s twelve community colleges come together to share ideas and advance common goals.”

The “Rising Star” national award winner will be announced at the NCMPR National Conference in Orlando, Florida in March.

The National Council for Marketing and Public Relations is a professional organization for individuals involved in marketing, communications, public relations and enrollment management at community, junior and technical colleges. NCMPR provides professional development opportunities, advocates on behalf of the profession and the institutions it serves, and recognizes professional excellence.