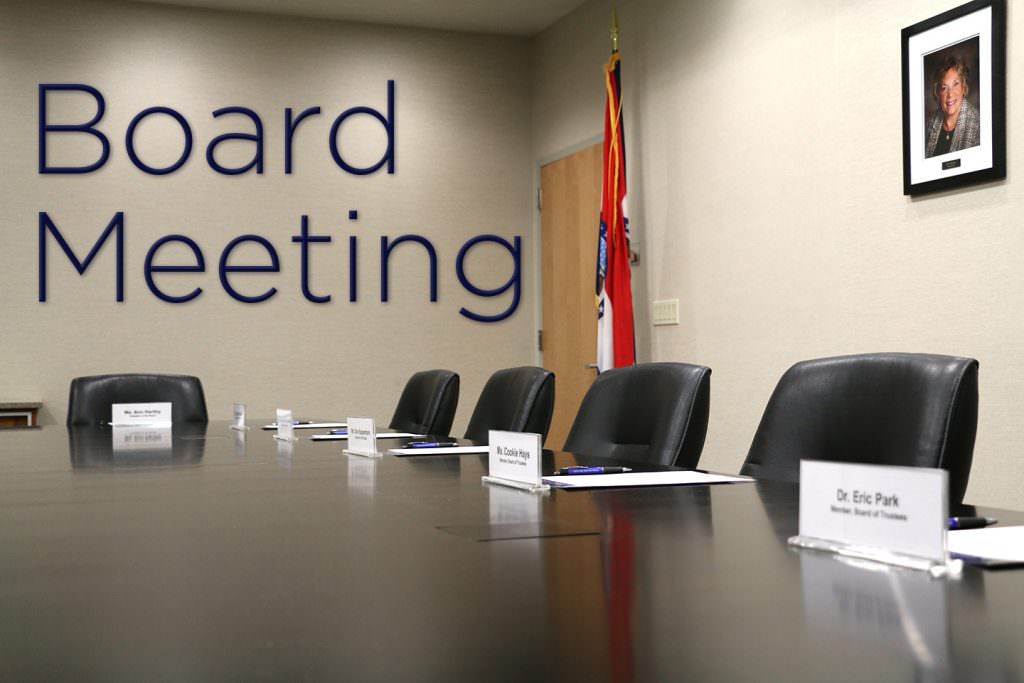 “A number of articles were modified from last year’s contract,” noted college president Jon Bauer.  “A new article that incorporates board policy definitions on the types of contracts issued to faculty is defined.  We will also work collaboratively with ECC-NEA over the course of the year to make revisions to our job descriptions.”  Bauer said it was agreed that any changes to a job description would not become effective until the next contract year unless mutually agreed upon or required by law or regulation.

Dennis Pohlmann, president of the ECC-NEA, noted that this agreement builds on the previous year’s contract.  “In many ways we thought this would be an easier negotiation but I think it was just as hard.  We set aside some things that we weren’t able to take care of in this contract, but hope we can bring those back up next year.”  Pohlmann said that it might be  possible to look at a longer term contract, perhaps two to three years, in the next timeframe.

There are 43 full-time faculty members who pay NEA dues.  The faculty ratified the one year contract by a vote of 32-2.

Members of the East Central College board of trustees authorized college officials to renew existing leases for three off-campus locations for the coming year.  The action came at the board’s June 20 meeting.

The amount paid to lease a facility in Sullivan will decrease $168 starting July 1.  The annual rate paid to Central Markets for the 5,800 square foot building on North Clark Street will total $23,736 for the new fiscal year.

The agreement with the Rolla School District for 8,140 square feet of space at Rolla Technical Center will remain at $145,530.

A new rate of $12.50 per square foot for the facility on North Bishop Avenue in Rolla that ECC leases from Columbia College will go into effect November 1.  The annual lease will increase to $97,433.36 for the 7,900 square foot building that houses ECC’s nursing program, general classrooms, and several offices.  East Central remodeled that space in the fall of 2013 and it opened to students in January 2014.

The firm of KPM of Springfield (formerly Davis, Lynn & Moots) will continue to provide auditing services for the college and the ECC Foundation.   Cost of the audit for fiscal year 2016 will total $46,000, a $1,000 increase.

ECC continues to work with J.W. Terrill as the college’s employee benefit consultant and broker of record.  Fiscal year 2017 is the second year in a three year contract with the St. Louis firm.

The college utilizes the consulting firm to provide advice concerning group benefits, solicit bids from carriers, and assist when there are problems or issues concerning coverage for employees.  J.W. Terrill is paid $30,000 per year.

Two bids were received for repairs and upgrades in the John Edson Anglin Performing Arts Center.  Trustees approved the lowest bid, $315,150 from iWeiss Theatrical Solutions based in New Jersey.  Bellatex, Inc. from Tennessee submitted a bid of $337,200.  The project involves demolition of the 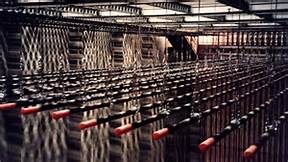 The project will be paid for with a portion of the $1.8 million in funding the college was awarded  last year for repairs and renovations provided by the State of Missouri capital improvement bonds.

Trustees also approved the purchase of 45 Dell computers with LCD monitors for the Learning Center. Using the state negotiated Dell purchasing contract, the equipment will total $35,675.55 and will be funded through the technology fee assessed to students.

Due to the scheduling of upcoming board meetings, trustees also pre-authorized purchases that will need to be made with funds from state vocational enhancement grants prior to the start of the fall semester August 20.  Authorization was also given for purchases to be made with funding from the Trade Adjustment Assistance Community College and Career Training (TAACCCT) grant.

Trustees dealt with a number of personnel matters at their June board meeting.

Trustees also approved the appointment of Stephanie Free as nursing instructor in Rolla.  Since 2009 she has been employed as a registered nurse at Mercy Hospital in Lebanon and Rolla and prior to that worked for eight years at Phelps County Regional Medical Center.  She obtained her B.S. in nursing from Central Methodist University.

The new associate director of the Learning Center is Kristin Milligan.  This past year Milligan was the writing center coordinator at Texas State University.  In August she will graduate from Texas State with a master’s degree in rhetoric and composition.  She earned her bachelor’s degree in secondary education-English at Webster University.

In other personnel matters, trustees authorized revisions to the adjunct faculty list for the 2016 summer session.  Revisions to the list of faculty reappointments that the board approved in April were okayed, and a request for unpaid leave from Kim Aguilar, human resources assistant, was authorized since she is not eligible for the Family Medical Leave Act at this time.