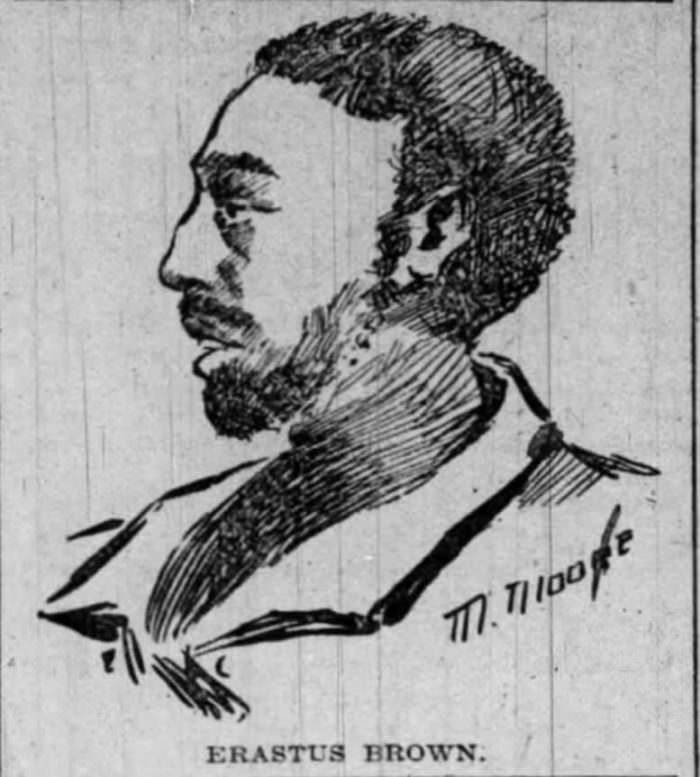 East Central College Board of Trustees approved a new monument policy Feb. 7, paving the way for a memorial remembering Erastus Brown, who was lynched in 1897.

The new policy comes on the heels of a request be the Franklin County Remembrance Project Coalition to establish a memorial garden on campus for Brown, a black man who was lynched in Union by a mob while he was being held in the county jail 125 years ago.

ECC President Dr. Jon Bauer consulted the college’s legal counsel following the Remembrance Project Coalition’s request to determine if allowing the Brown memorial would create a precedent, opening the door for other monuments outside the scope of the college’s vision.

“We found that there is a significant amount of case law dealing with monuments and memorials and how they are considered in light of the right to expressive activity on campus,” Bauer said. “A monument becomes government speech within the eyes of the law.

“Approval does not mean that additional requests must be approved or accepted,” he added.

Under the policy, trustees can approve the installation of monuments or memorials on college property with the intent to educate students and the community, honor individuals for service or give meaning to events that help shape ECC or the community.

A request for a monument on the college campus should be in written form and addressed to the college president, who would consider the request within the parameters of policy and decide whether to recommend that trustees approve the request.

The board of trustees would have final approval authority of the request, including where a monument could be located and who would be responsible for funding, installing and maintaining the monument or memorial.

Monuments donated to ECC would be property of the college, with all rights of the donor relinquished. 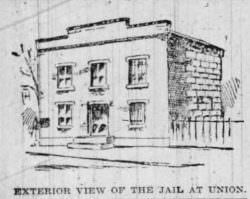 In addition, the policy states, that the college has full editorial control over all text displayed on a monument or memorial and any associated signs, markers, publications, social media posts or advertisements.

Trustees have sole discretion to remove a monument at any time; and persons memorialized posthumously must have been deceased for at least 10 years.

Before his brutal death, Brown was being held in the county jail on charges of attacking a woman. On July 10, 1897, a week after his arrest, he was lynched on the banks of the Bourbeuse River.

In 2019, the Franklin County Remembrance Project Coalition held a memorial ceremony at ECC where Lloyd Klinedinst, with the coalition, shared the story of Brown’s lynching. Klinedinst attended the Feb. 7 trustee meeting, representing the coalition.

During the 2019 memorial ceremony, Klinedinst said Brown left his St. Clair area home to get medicine for his sick child. He allegedly attempted to rob Annie Fehrring, who was walking from a store in the Villa Ridge area.

Klinedinst said Brown admitted to striking Fehrring in the head with a rock with the intent to rob her for money to pay for medicine for his sick child.

One week later, a mob broke into the jail, bound Brown’s arms and legs and placed a rope around his neck. It is alleged that the mob loaded him into a wagon and took him to a tree near a bridge over the Bourbeuse River where he was hanged.