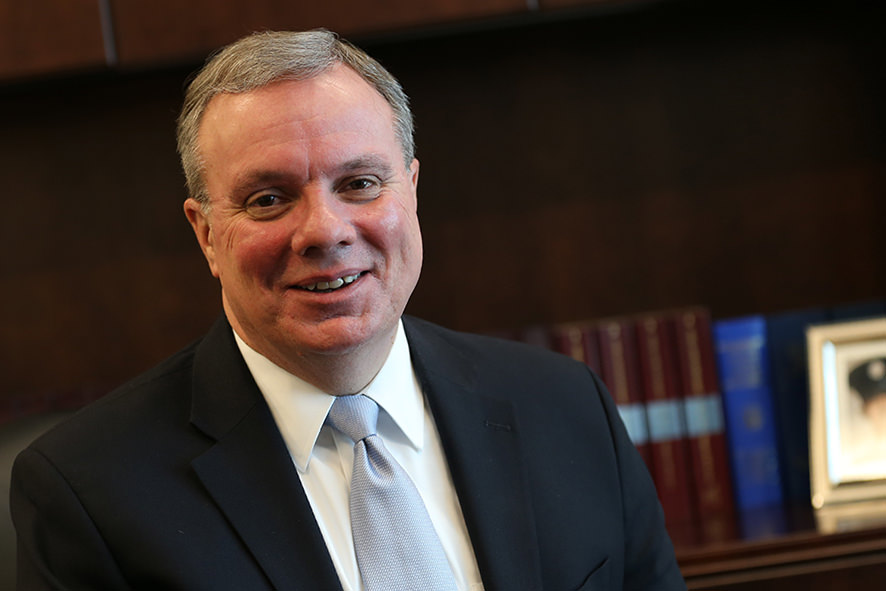 The East Central College Board of Trustees voted unanimously to award a contract extension to President Dr. Jon Bauer at the June 10, 2019 meeting. Approved during an executive session, the extension will run through June 30, 2022. Bauer recently completed his seventh year as ECC president.

“I’m humbled and honored to continue my tenure as president,” said Dr. Bauer. “It is an exciting time to be at East Central College. We are currently celebrating our 50th anniversary, enrollment numbers are strong and we will soon launch our new, five-year strategic plan.”

Board of Trustees President Ann Hartley commented that Dr. Bauer has provided outstanding leadership in his tenure at the college. “Dr. Bauer has a passion for East Central College and the community it serves,” said Hartley. “He brings integrity, dignity and accountability to the position, and the Board of Trustees believes he will continue moving the college in a positive direction.”