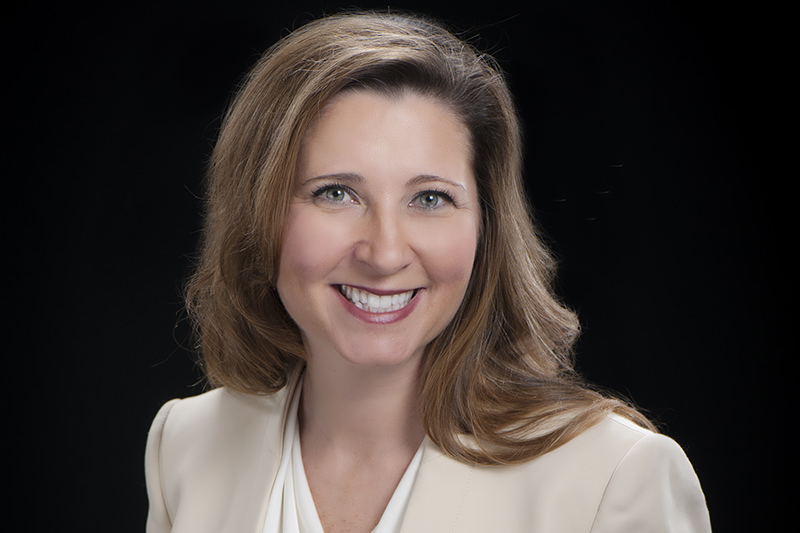 “We are very excited to have Commissioner Mulligan at commencement this year,” said East Central College President Dr. Jon Bauer. “Zora knows the importance our college plays in moving our community forward. She is a highly respected leader in the capitol and around the state.”

Mulligan served as assistant commissioner, general counsel and legislative liaison for the Missouri Department of Higher Education from 2007 to 2010. During that time, she participated in the development of the state’s coordinated plan for higher education; assisted in establishing policies to implement landmark higher education legislation, including a new need-based financial aid program; and conducted a review of the state’s public college and university facilities to develop a process for prioritizing capital projects.

Mulligan served as the executive director of the Missouri Community College Association (MCCA) from 2010 to 2014. MCCA represents Missouri’s 12 community colleges, provides professional development opportunities for community college employees at all levels, and assists community college leaders in developing consensus on shared issues. During her tenure, Mulligan secured $50 million in federal grants for job training programs, successfully lobbied for a special appropriation from the state general assembly to provide community colleges with more equitable funding, and increased individual and organizational membership in the association.

From 2014 to 2106, Mulligan was the chief of staff for the University of Missouri System. In that role, she advised the president, coordinated activities that involved multiple departments within the system office and multiple campuses within the four-campus system, and assisted with the ongoing implementation of the system’s strategic plan.

Mulligan holds bachelor’s degrees in political science and psychology from Drury University and a master’s degree in education and a Juris Doctor from the University of Kansas.

Commencement will be held on the East Central College Union campus, 1964 Prairie Dell Road, at 11:30 a.m.