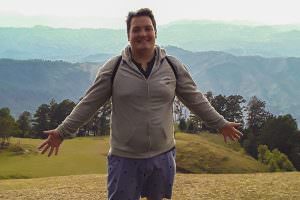 February 26, 2019
This winter, we’ve seen snow, sleet, hail, and ice in the Midwest. It’s enough to make a person want to travel somewhere warm, which is exactly what Brandon Gassei did. “I decided to go to Costa Rica this semester,” he explained. “I wanted to go to a country filled with beautiful nature.” The Marthasville native… View Article 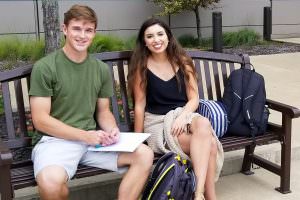 February 25, 2019
The wait is over! Students can now check out the 2019 Summer and Fall Class Schedule! Registration for current East Central College students starts on March 11. Students are encouraged to make an appointment with their advisor to sign up during the first week of registration. Registration for future East Central College students starts on… View Article 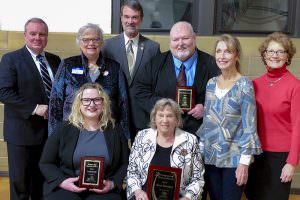 February 19, 2019
Since 1968, the Distinguished Service Awards Banquet has recognized outstanding individuals in the Union area community. Sponsored by the Union Area Chamber of Commerce, only six people are chosen each year in six categories. This year, East Central College had ties to half of the award recipients! Board of Trustees President Ann Hartley received the… View Article 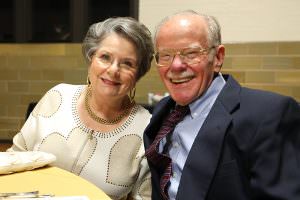 Friends of the Foundation Gala Raises More than $30,000 for Scholarships

February 14, 2019
Each year, the East Central College Foundation hosts its largest fundraiser to provide scholarships for students. In honor of East Central College’s 50th Anniversary, the 2019 Friends of the Foundation event was held at the Union City Auditorium on Friday, February 1. “The auditorium is special place for the college,” said President Dr. Jon Bauer…. View Article 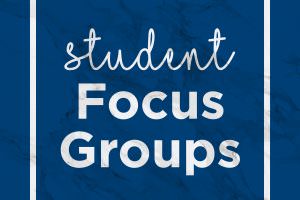 Make an Impact and Join a Student Focus Group

February 13, 2019
As part of the strategic planning process, East Central College will be holding a series of student focus groups at its Union and Rolla locations. “The purpose of the student focus groups is to gather information that will be helpful in developing strategies for ECC’s future,” said faculty member Wendy Pecka. She is one of… View Article 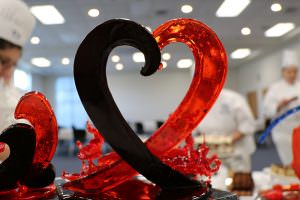 February 11, 2019
Are you looking to impress someone special on Valentine’s Day? Chef Mike Palazzola is here to help! He’s offered up his expertise to create an unforgettable meal for the occasion. “I am a big fan of ‘less is more,’ said Chef Mike. “I have a three-course meal that is somewhat ‘foolproof’ and is guaranteed to… View Article 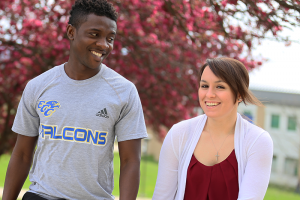 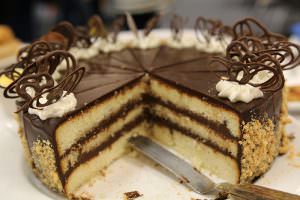 February 7, 2019
The Restaurant at Prairie Dell will once again open its doors to the public this spring. Join the East Central College Culinary Department for gourmet food, top-notch service and a small bill! The limited-run restaurant will be open March 26 – May 2 on Tuesdays, Wednesdays and Thursdays from 11:00 a.m. – 1:00 p.m. Reservations… View Article 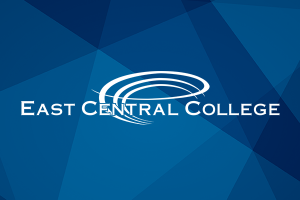 February 6, 2019
At its February 4 meeting, the East Central College Board of Trustees approved the purchase of 44 desktop computers with monitors for the nursing computer lab. “The current computers are roughly eight years old,” said Phil Pena, Vice President of Finance and Administration. “They no longer can handle current instructional and testing software.” The upgrade… View Article