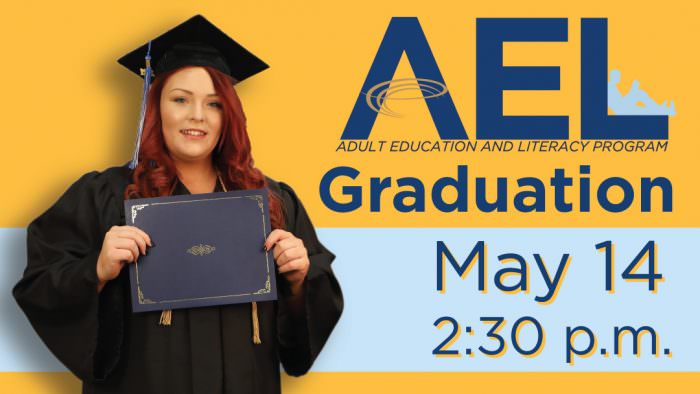 The ceremony will recognize students who have passed the High School Equivalency Test (HiSET). It will be Saturday, May 14, at 2:30 p.m. in the Donald Shook Student Center gymnasium.­ 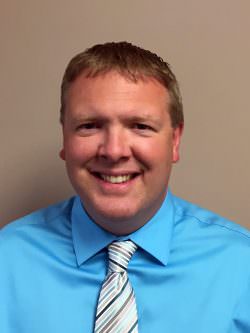 Campbell, who has been serving as director of Scenic Regional Library system since 2012, also is an adjunct political science instructor at ECC. He has been an adjunct instructor since 2019.

Before moving to this area, Campbell was the director of the North Kansas City Public Library from 2007 to 2012­­­­.

According to Campbell, those being recognized during the AEL ceremony should be very proud of their accomplishment.

“I think people underestimate the difficulty involved in completing a HiSET exam after leaving school,” he said. “Once people have full-time jobs and sometimes families, going back and being able to prepare, and then pass, such an extensive test is a tremendous accomplishment.”

Campbell described the achievement as “pressing the reset button.”

“It also opens up endless possibilities for someone,” he added. “They can go to college or a trade school or really pursue whatever career opportunities they wish.”

He was named the Missouri Library Association’s Outstanding Professional Librarian in 2017.

In addition, he has been serving on the Missouri Evergreen Board of Directors — a statewide library consortium — since 2014. Campbell was president of the organization from 2016 to 2018.