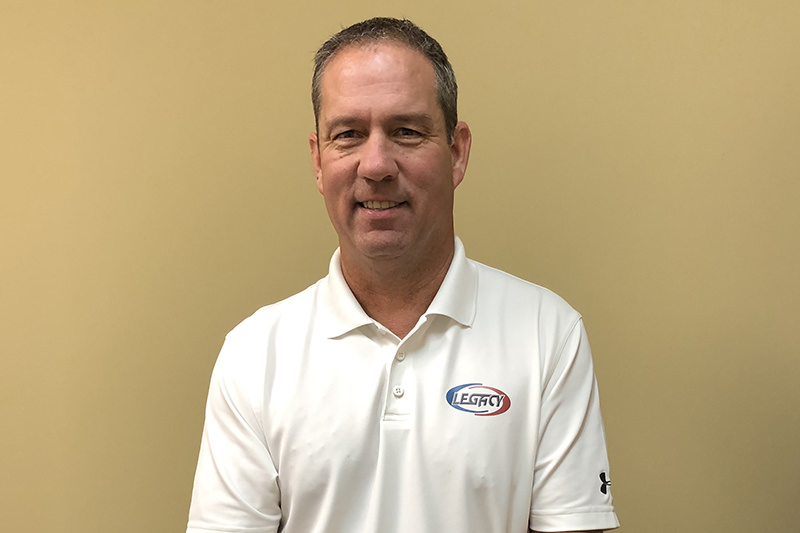 The East Central College Foundation elected a new board member at its April meeting. David Kell, owner of Legacy Embroidery and Screen Printing, said the decision to get involved with the organization was an easy one.

“I was asked to joined by Janet Hoven, who is President of the Foundation,” Kell explained. “That in itself was enough for me to say yes, but after doing a little research about the organization and seeing the people who are involved, the decision was really a no brainer.”

“I actually played on East Central College’s first soccer team,” Kell said. “I feel like I have a special connection with the school  and surrounding communities, as I’ve owned and operated my business here for the last 25 years.”

Kell and his wife of 17 years have two teenage boys, ages 13 and 16. He has coached local youth sports for the last 12 years and has been active in the community.

The East Central College Foundation was established to support the growth and development of East Central College in whatever ways might be beneficial to our students, our staff and our facility. It solicits and receives tax deductible gifts which are managed for the benefit of the college and its students. It is chartered as a non-profit 501 (c)3 organization for educational purposes.