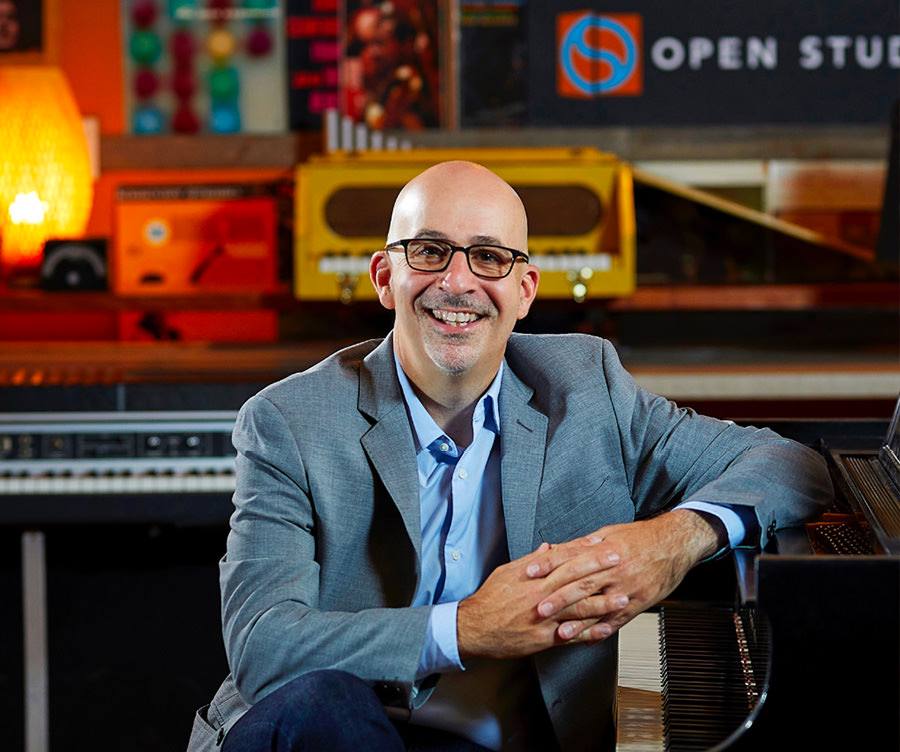 Peter Martin is an acclaimed jazz pianist and entrepreneur. Over the past 25 years he has performed at most of the major venues and jazz festivals on six continents, including twice at the White House for President Obama. Peter performed on and arranged Dianne Reeves’ Grammy® winning release A Little Moonlight. He also appeared in George Clooney’s 2005 film Good Night, and Good Luck as well as being the featured pianist and an arranger on the Grammy® winning soundtrack. He is the founder of Open Studio, pioneering in the field of online jazz education. Peter was recently featured in the New York Times for his ground breaking work.

« The Trombones of the Saint Louis Symphony
Arianna String Quartet »