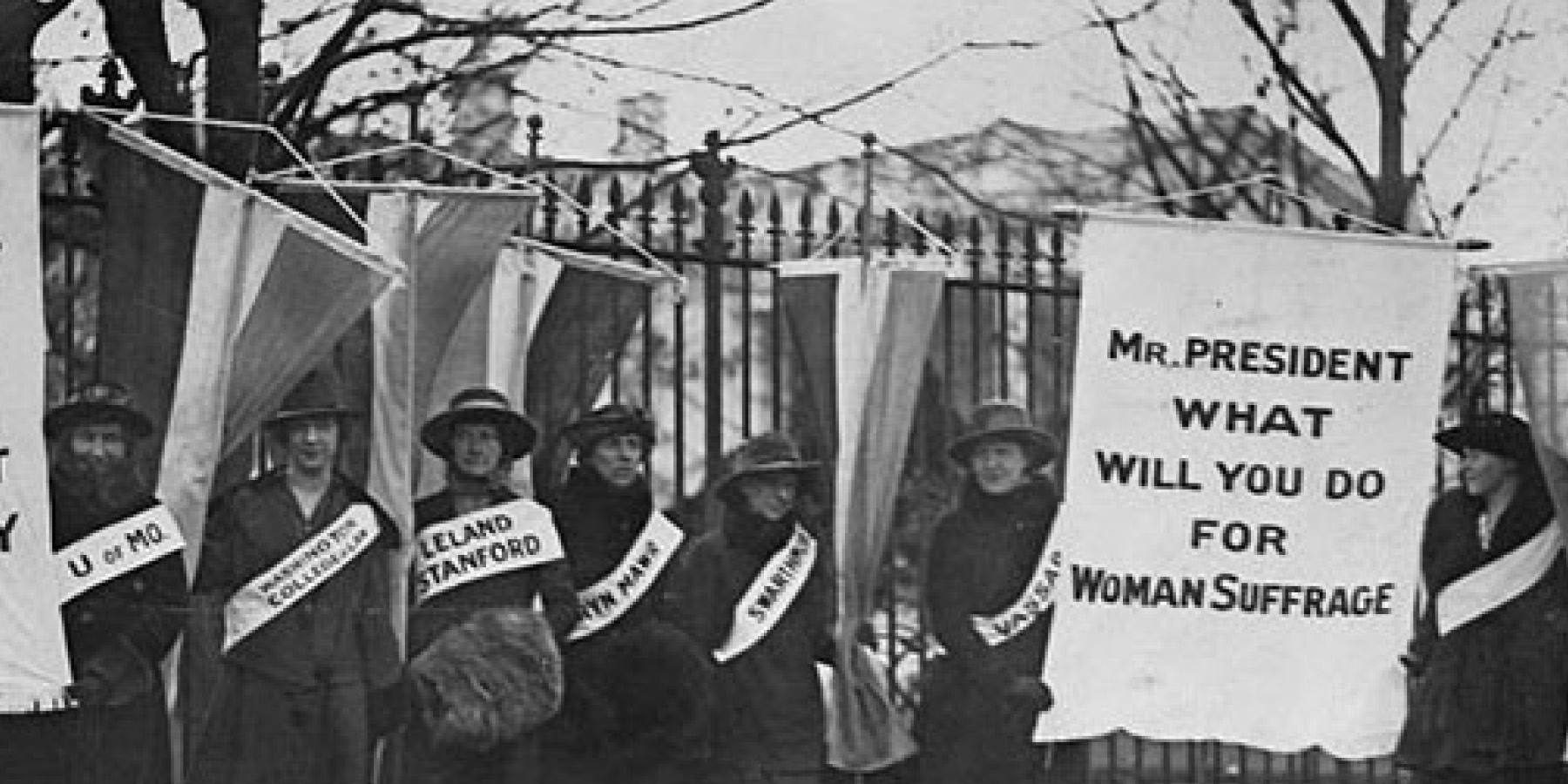 “Soothing the ‘Savage Hearts of Man’: Women’s Suffrage and Rural Missouri,” by Elyssa Ford is an online Zoom event on Thursday, March 4 at 7 p.m.

Though often ignored by the national and eastern organizations, women’s suffrage groups in the Midwest learned by the late 19th century that rural areas also must be targeted to win the hearts and minds of the electorate. Historian Elyssa Ford will focus on how rural women in Missouri played an important role in the suffrage movement. Through their actions at the parade and at home in the Midwest, it is possible to see how a small group of young, rural women engaged with the suffrage movement and how they were shaped not just by the national suffrage discussion but by the local and often heated suffrage debates within their community.

Elyssa Ford is an associate professor of history at Northwest Missouri State University, and her research centers on memory and identity, women’s history, and public history education. She has written on women’s suffrage for the Missouri Historical Review and National Park Service.